There are two distinctly different ways to beat the heat.

Insert hoagie into pie hole and collapse in a lump by the air conditioner, or... 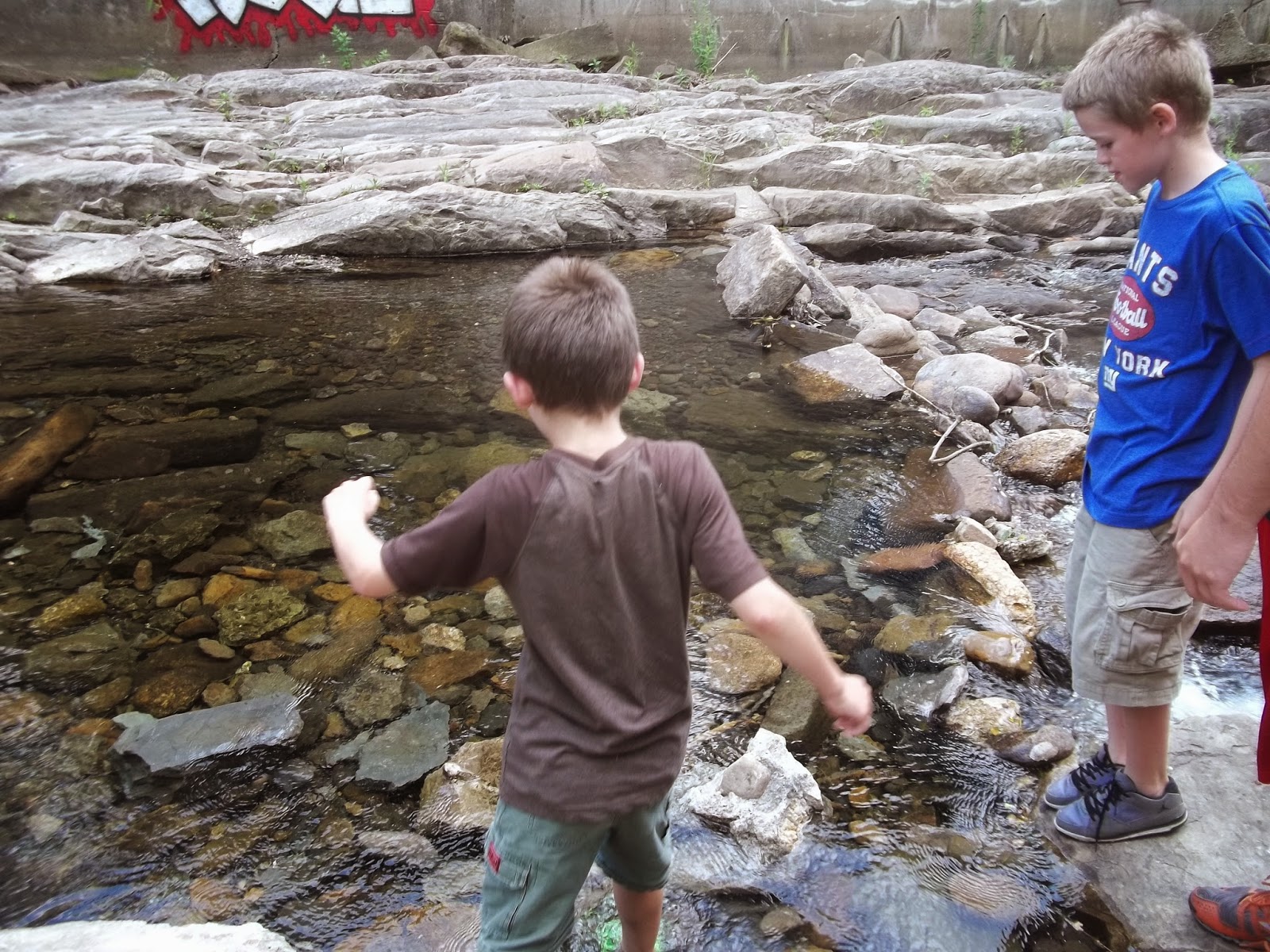 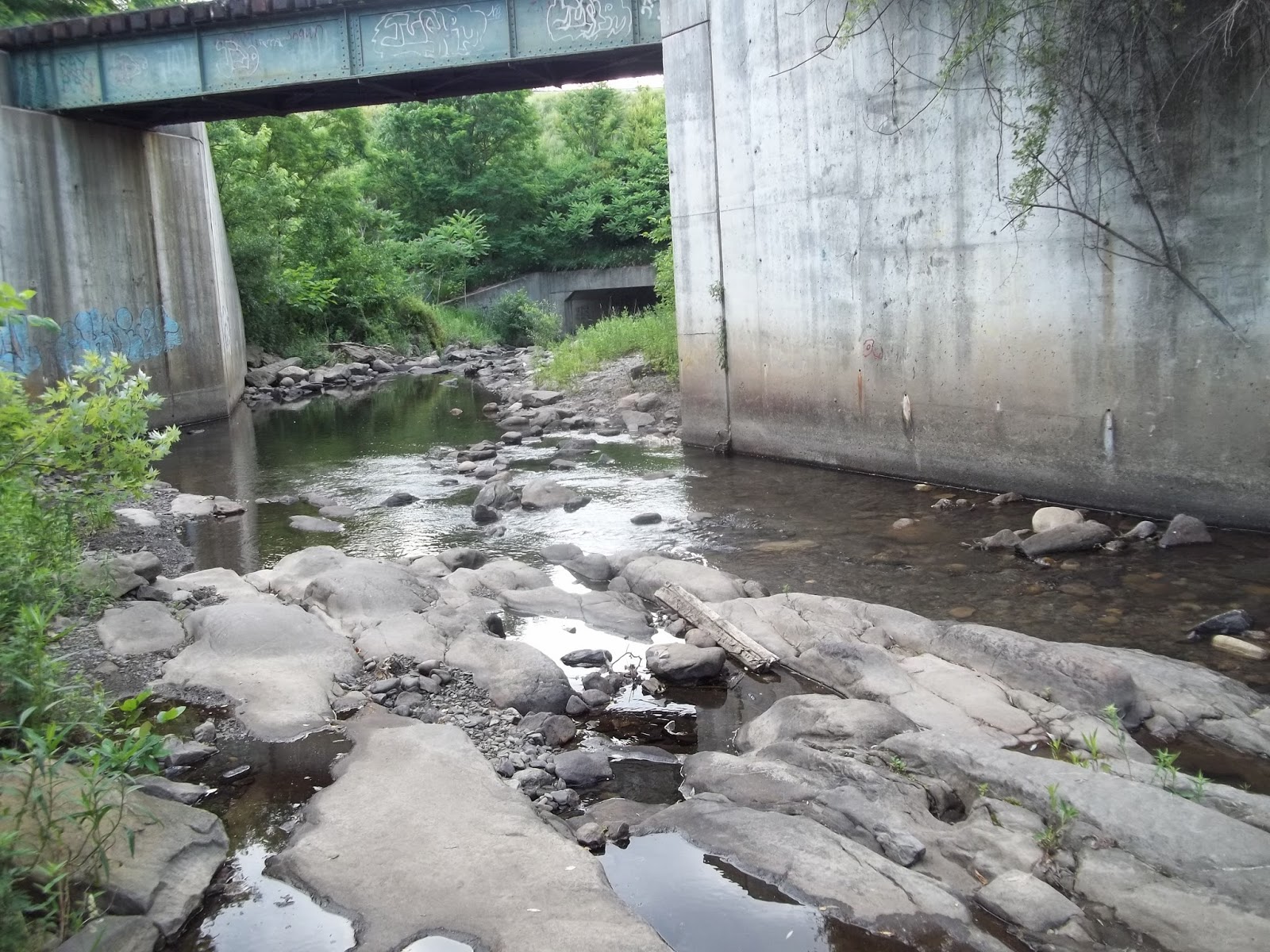 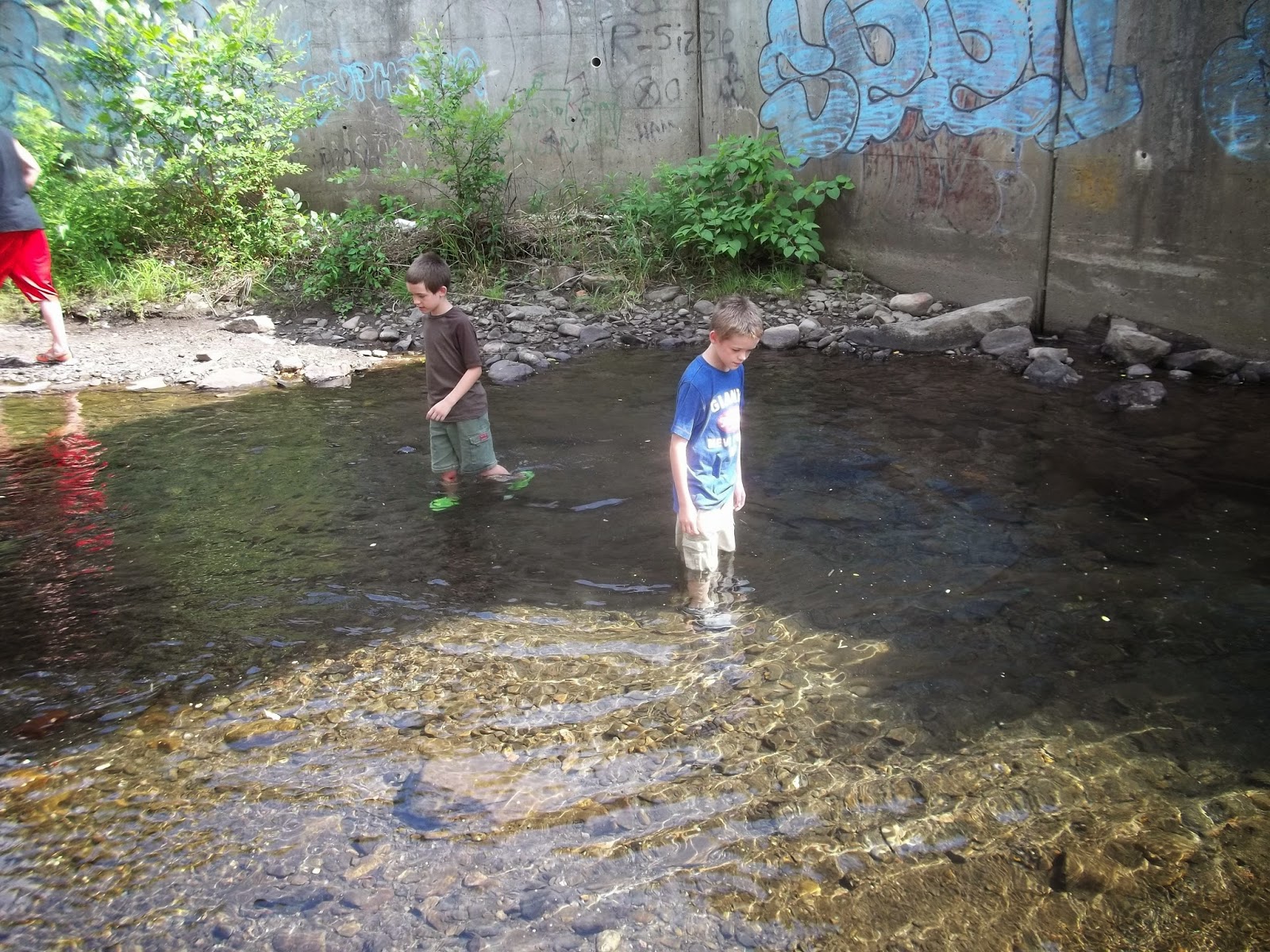 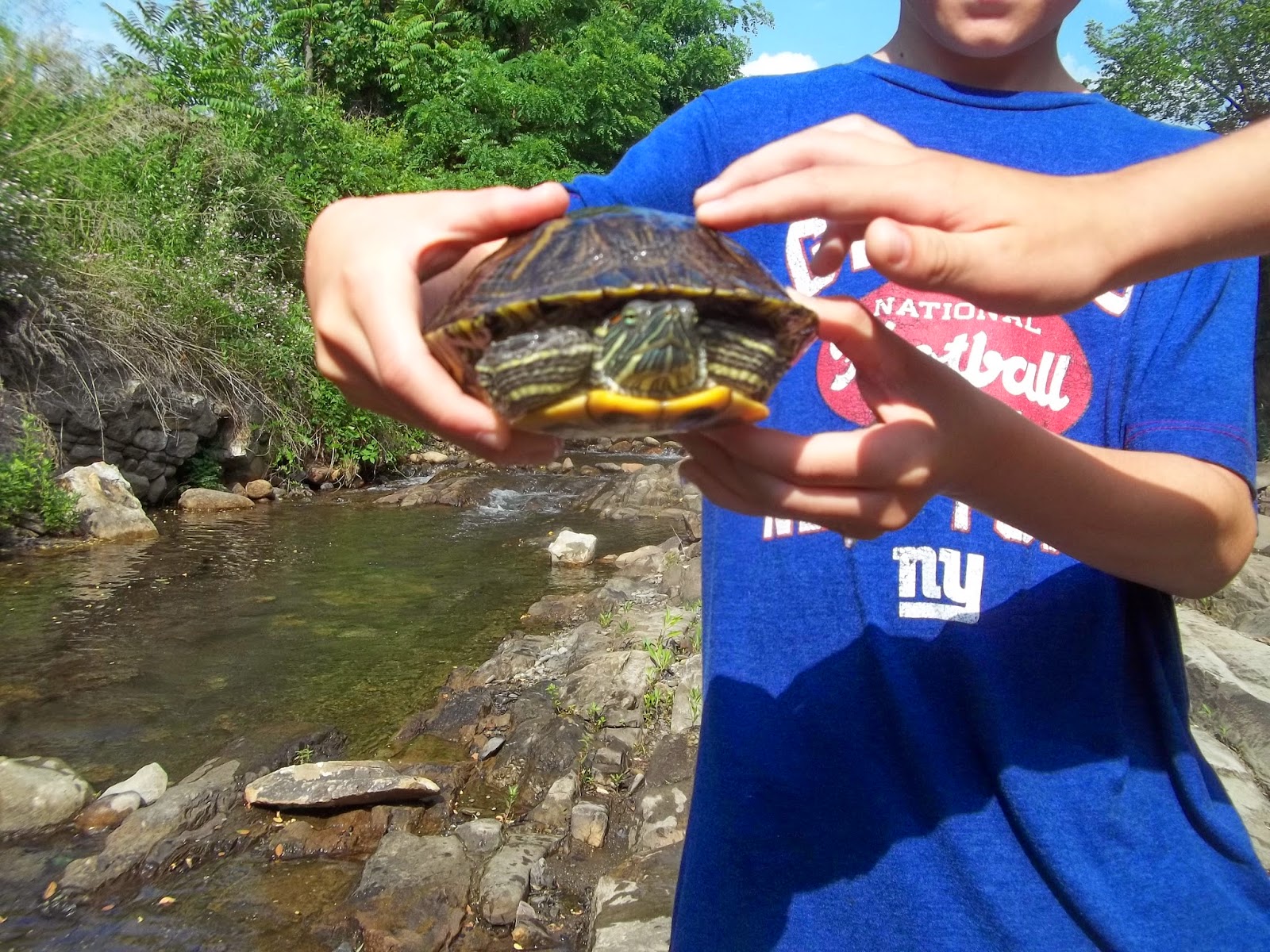 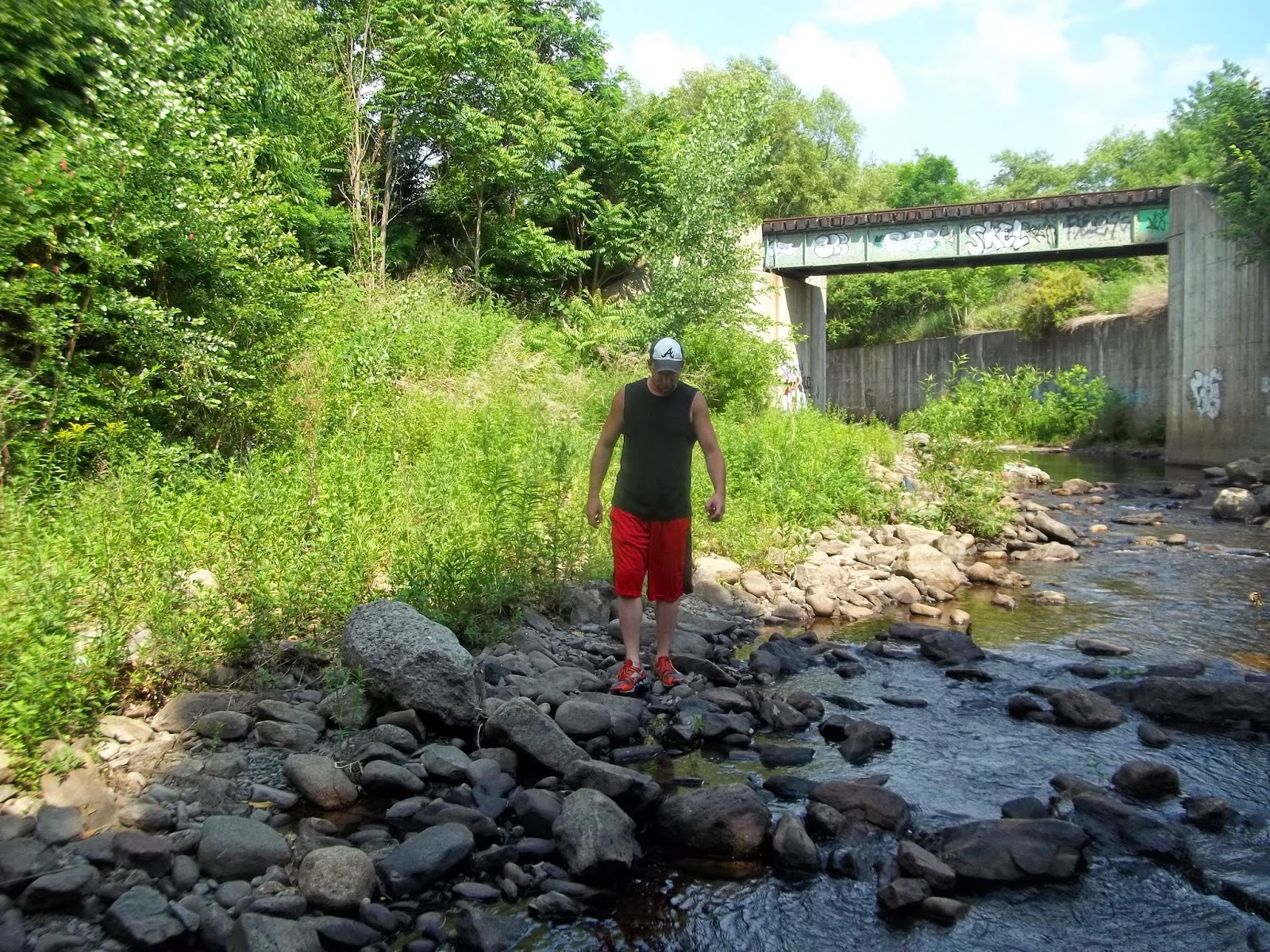 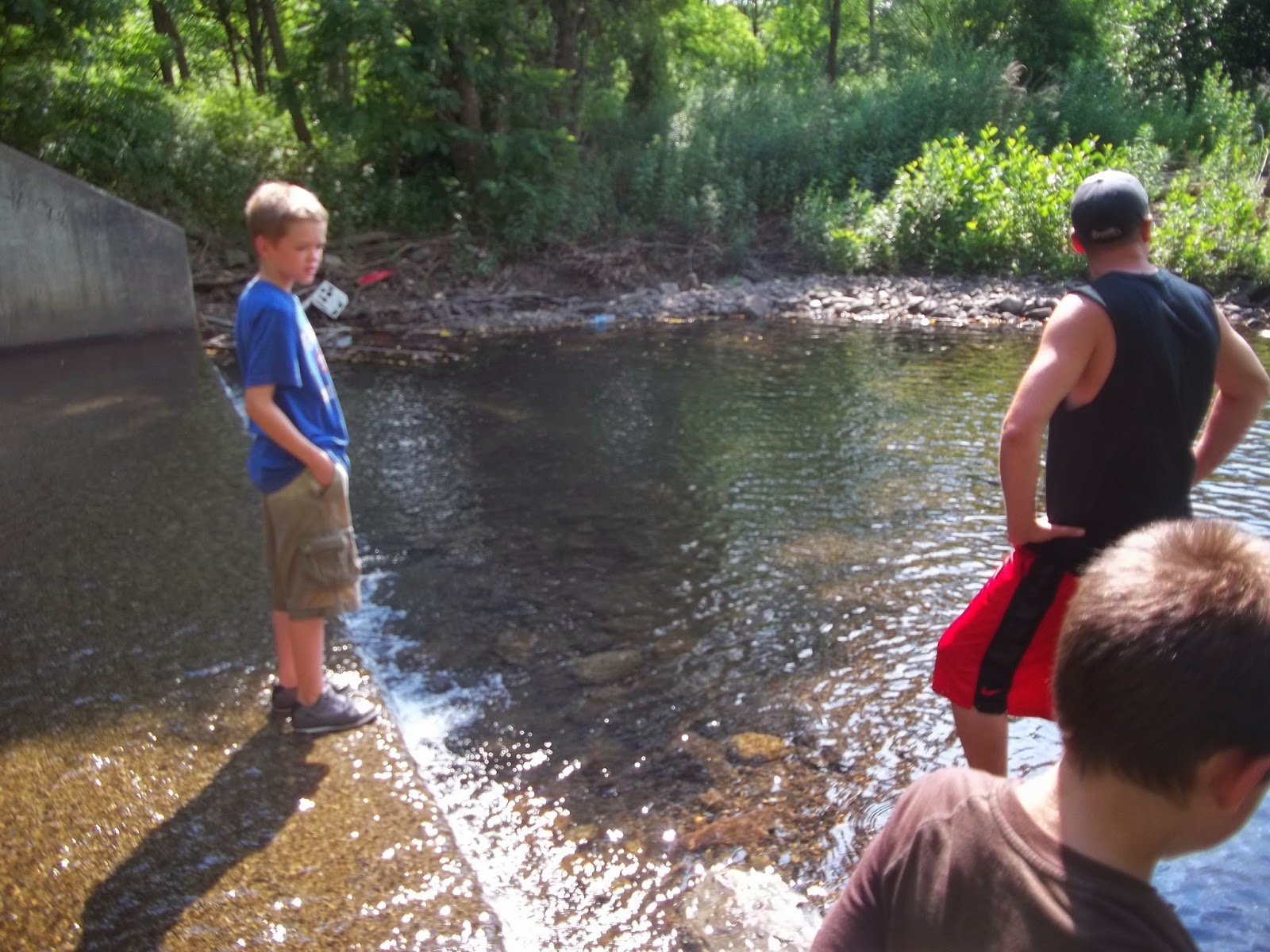 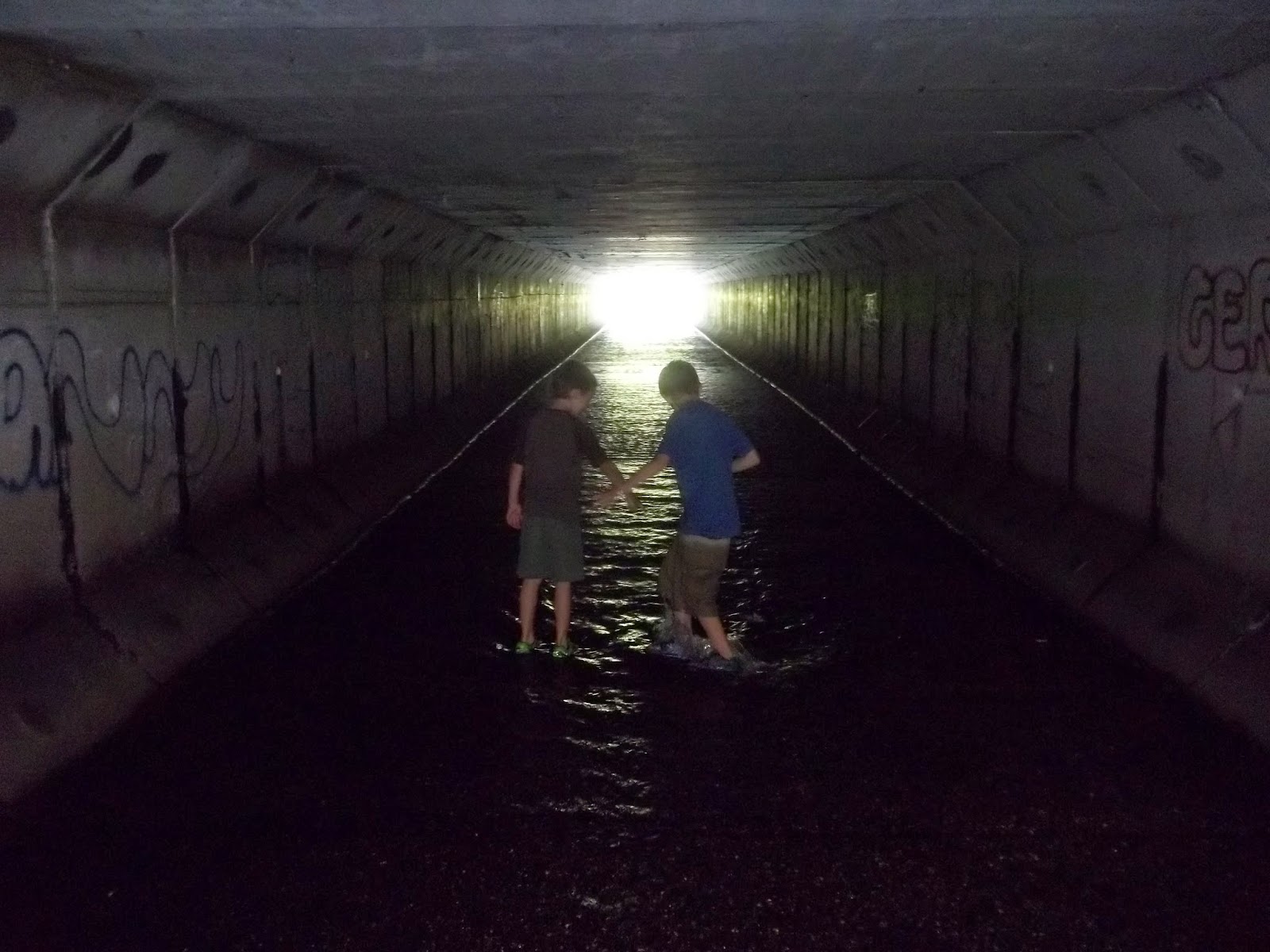 I participated in the 2014 River-Fest event, by paddling some 15 miles from Harding to Wilkes-Barre.

After some figuring, we agreed that this was my 12th such foray into a massed paddling event. Still and all (trailer park speech), this would be the very first time that I would take a kayak out under my power. For my 10-year-old grandson, this would be his seventh consecutive launch. And for the first time, Jeremy joined us, despite his fear of sharks, alligators and sea monsters.

Yes, thanks to some marital combat emanating from within my tribe, a conniving sort pulled this stunt---without warning--whereby we would be forced to fit four men in a 3-man boat. Cute. I'm assuming she hoped this would scuttle our launch altogether.

Being up a few feet, the river was muddy, something that should not be confused with pollution. Yes, there was some acid-mine drainage in the usual spots, as is always the case here in the Wyoming Valley. But when in shallow water, the river bottom was very visible, a good sign for any recovering, free-flowing river. And as usual, there was plenty of wildlife to be gazed upon all along the river's banks. 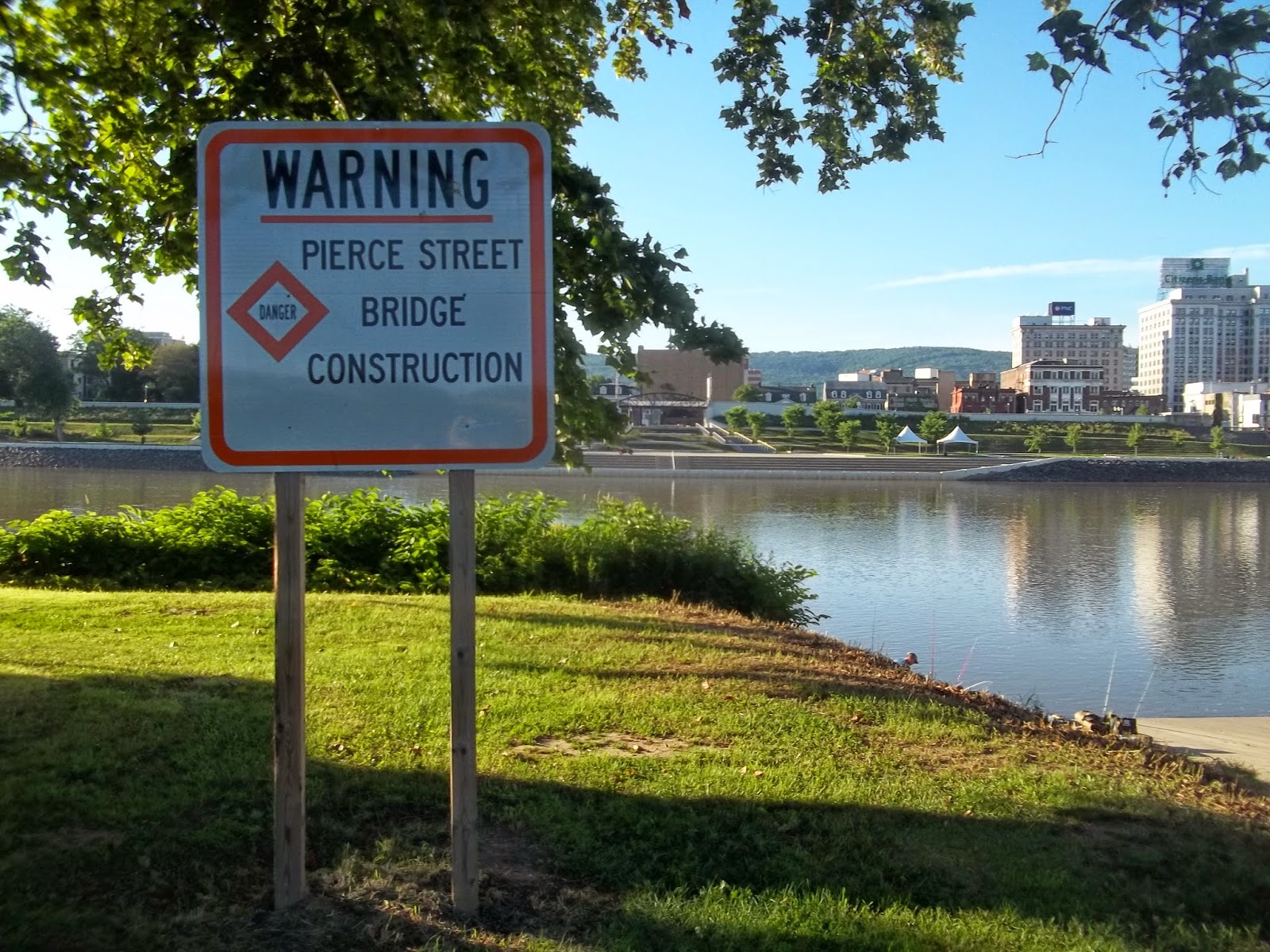 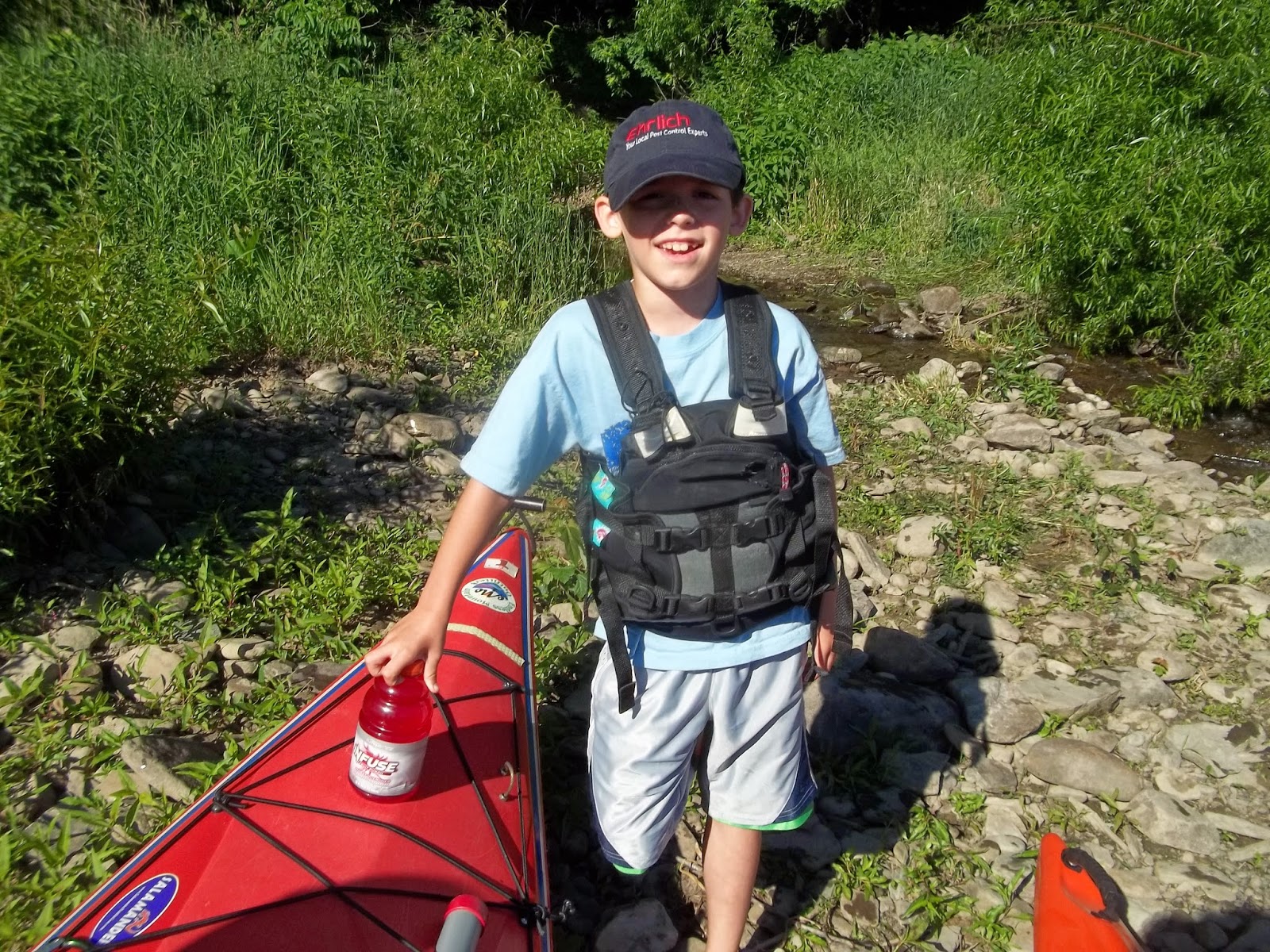 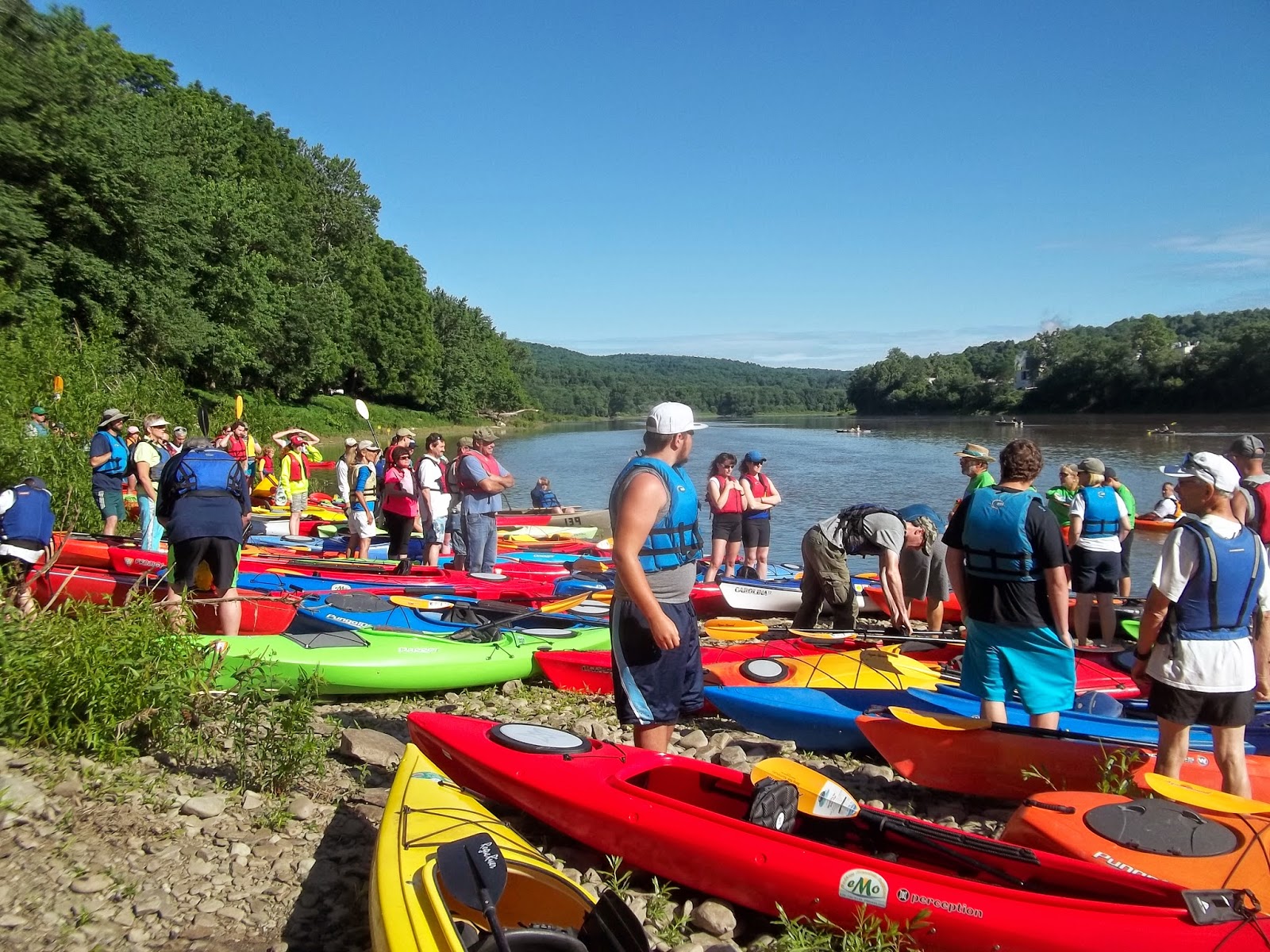 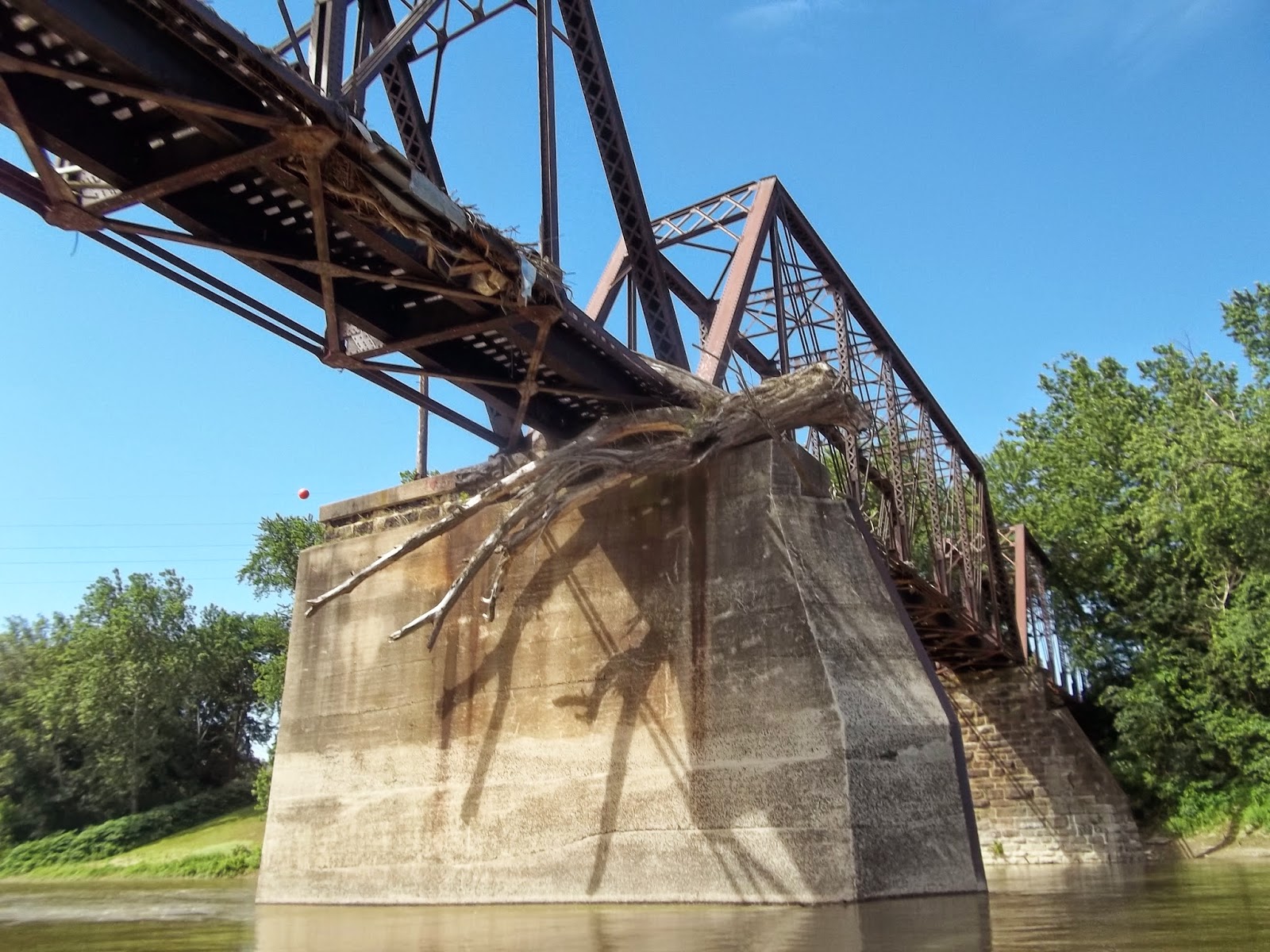 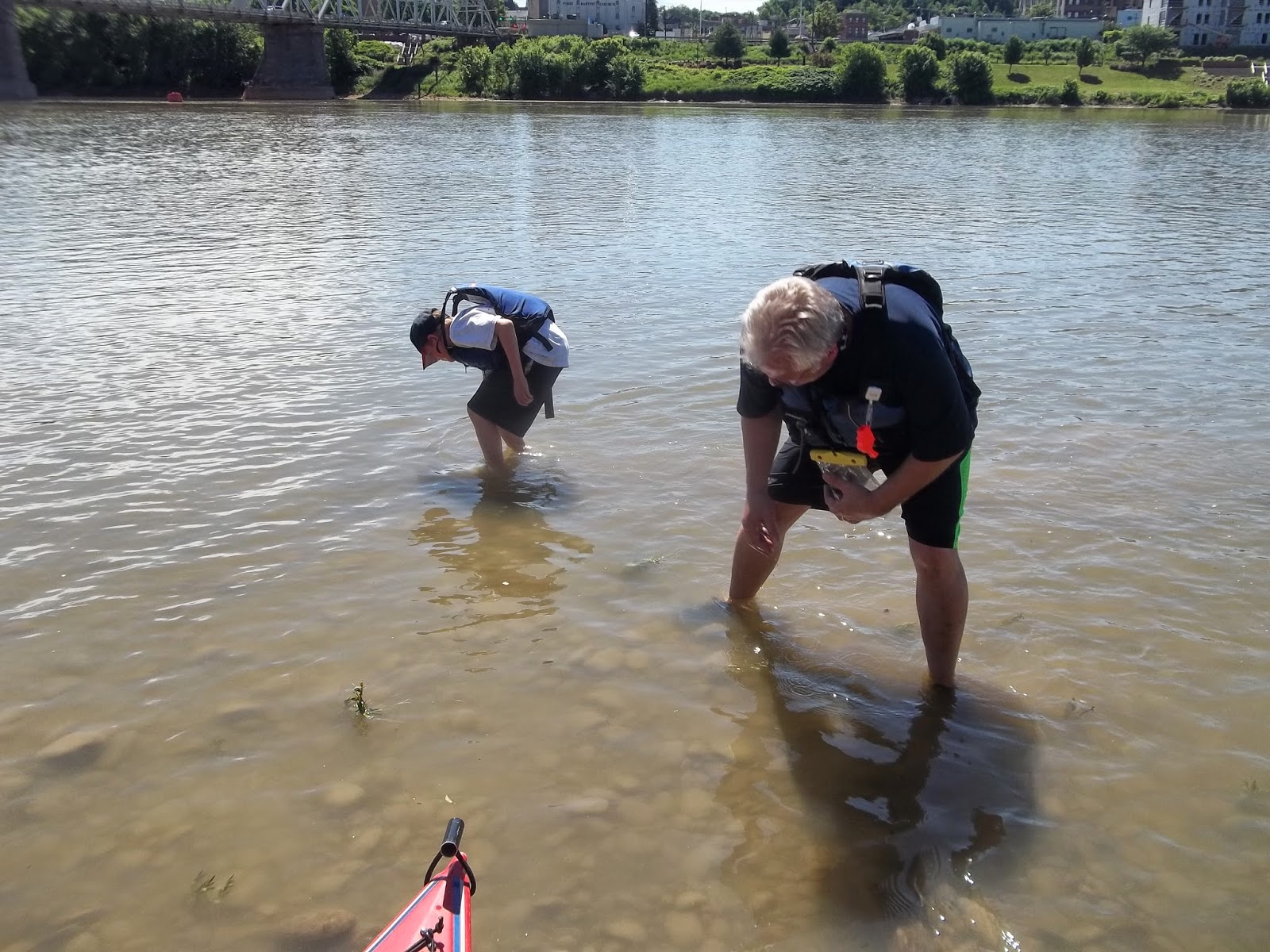 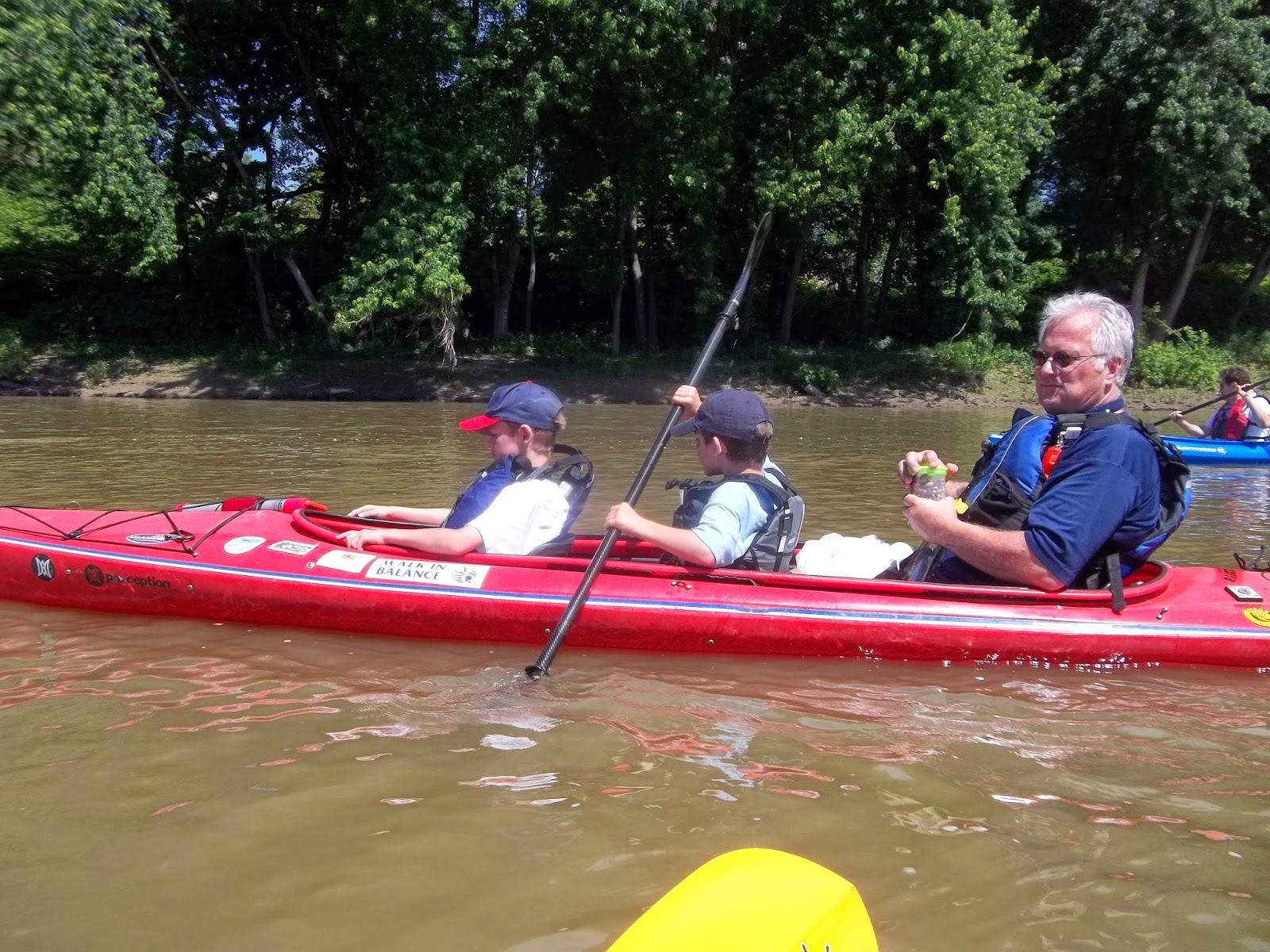 Posted by zorcong at 1:51 PM No comments:

The 2014 Wyoming Valley River-Fest is underway

I'll see you fellow paddlers in the morning. 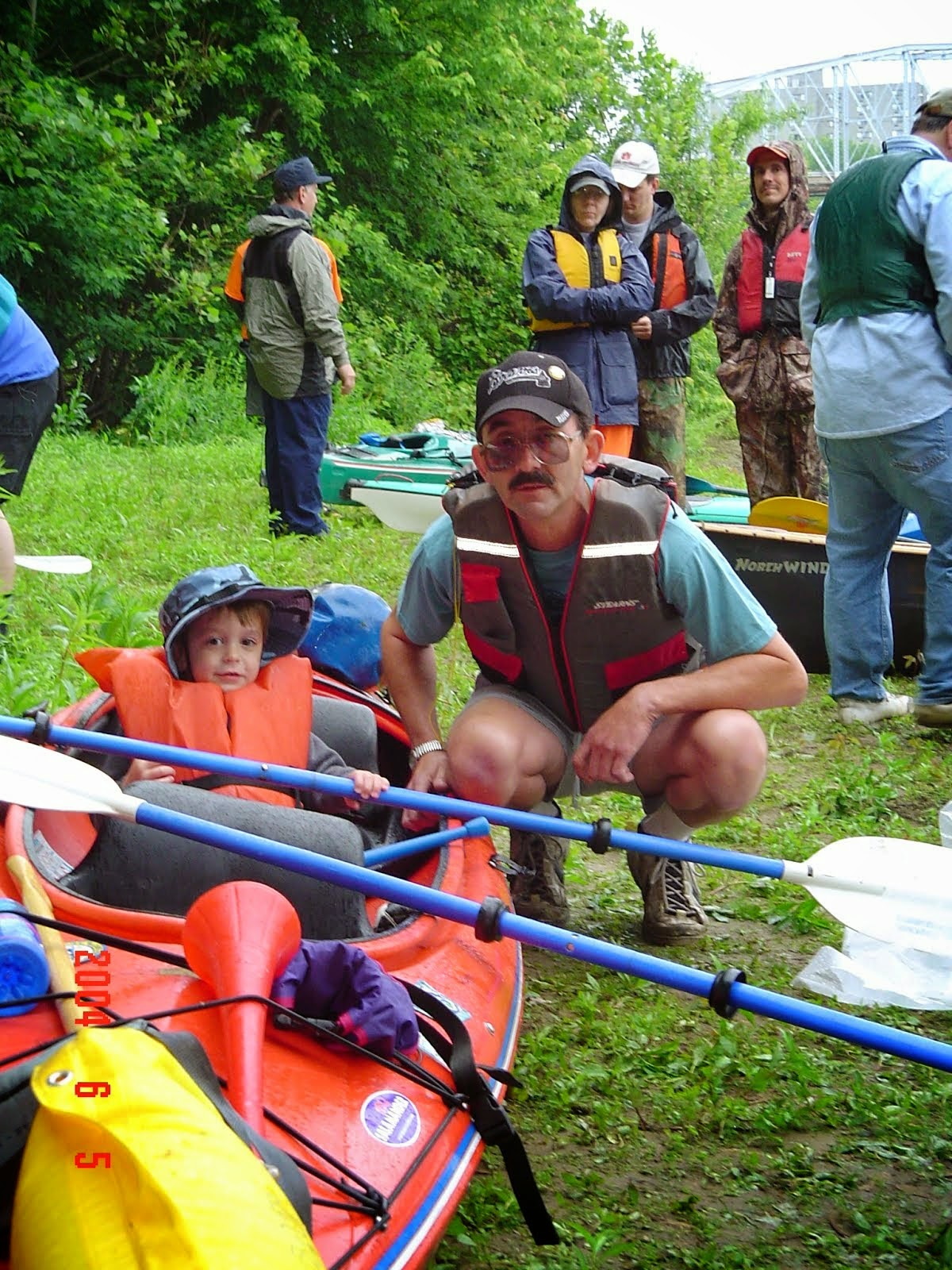 Later
Posted by zorcong at 6:10 PM No comments: