Not my grandmother's Easter

One of the most intriguing women ever...

She couldn't sing, and she was less than attractive.

Posted by zorcong at 2:10 PM No comments:

To Lisa: A long, long time ago

Before Martha there was Dorothy... 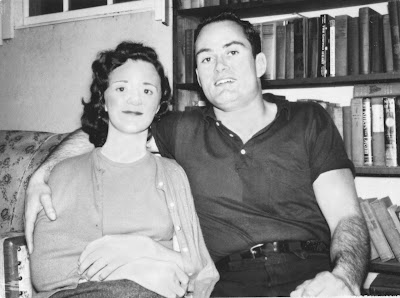 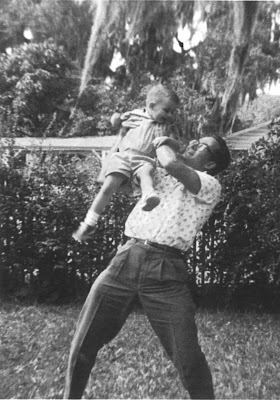 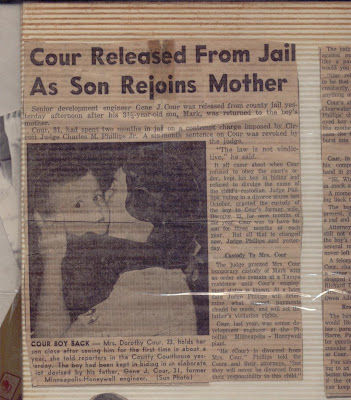 If your floor joists look like this, you may have a termite problem. 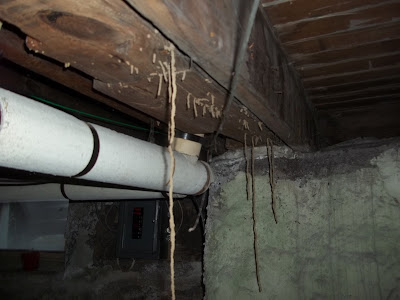 And if your stair carriage looks like this, you may have a termite problem, as well as a safety issue. 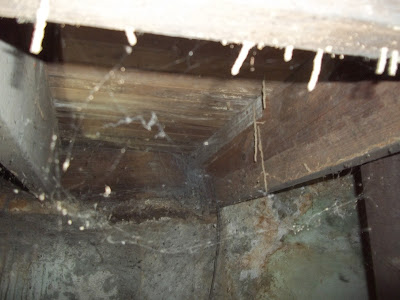 A sneak peek at the new casino hotel... 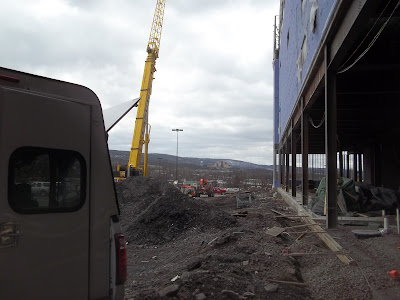 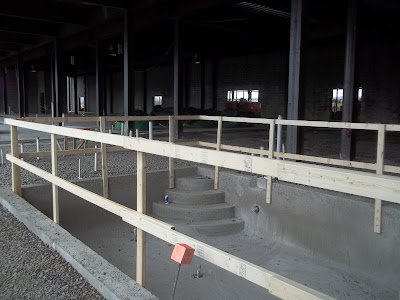 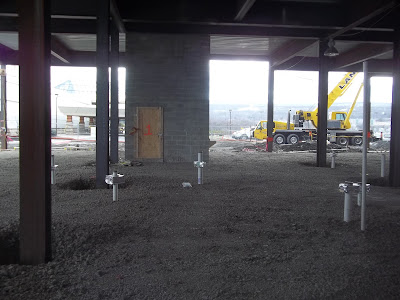 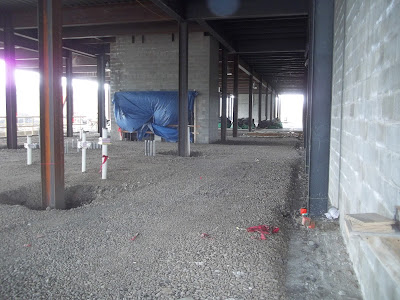 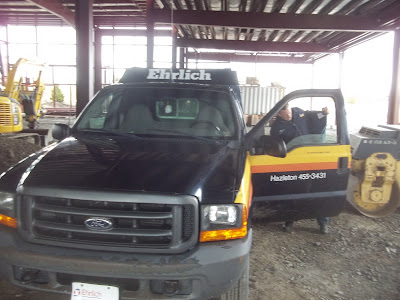 It may be Spring to you, but it's termite season to me.

Time for some soul-searching in the non-white community?

As many of you know, my job provides countless hours of solitude, simply because I go where most don’t want to go, and I apply products that most people have irrational fears about. So be it.

So, being alone for long stretches of the average day, I have, over the years, gotten myself addicted to local talk radio. That is, where once I hung on every WILK-uttered word on a daily basis for years on end, of late, “102.3 The Mountain” now occupies my ears and mind more and more.

The constant barrage of insults.

Sorry, but it’s elitist snobbery to have a talk show host berate me for being a fan of NASCAR or any major league sporting conglomeration.

I work all week. I work much longer and much, much harder than any part-time radio host. And I don’t need to have my ball bearings busted because I seek a bit of an escape on a typical weekend.

What do they do on the weekends? Watch C-Span and read proposed Congressional bills? Not on your life!

And this “food police” thing is going way, way overboard. Here’s the scoop…

If I salt my soda pop while I’m smoking a Newport, that is none of your fu>king business! Land of the free, anyone? Supposedly, I’m free to salt and consume and smoke all I like.

Ah, but the Democrats and their chromosome-addled minions have made opposite camps wherein the victims and their would-be, easily-led and totally clueless cheerleaders attempt to make sophistry of and score political points on the backs of the newfound villains.

Yeah, villains. Those who drink soda, use table salt and…cover your ears, Bessie!…those who partake of tobacco.

Nothing I do raises the cost of your health care. Absolutely nothing.

No matter what excesses I currently enjoy, not a one of them is costing you a plug nickel. With that said, you can now call a proctologist and have that microscopic trinket of a shrinking brain of yours plucked from your sphincter. In some more cerebral quarters, they’re called dingle berries. Turns out, your apogee falls woefully short of the hoped-for perigee.

The fact is, until the next executive fiat makes it illegal and punishable by death panels to have an independent, clear-headed thought, it’s really none of your fu>king business what I eat, drink, smoke or do when the shades are drawn.

And anybody who says otherwise is a drooling, sniveling, self-important caricature of a free-minded person.

I say, eat, drink and be merry. Chill out. Enjoy.

You only get one go-around.

And if some heavy-handed Democrat has a problem with any of that, then tell them and theirs to SUCK OFF!!!

I have not been very interested in writing on the Internet since it occurred to me that the only thing the United States needs at this distressing point is a fork stuck in it.

So, Sarah Palin climbs onto a stage sipping from a Big Gulp and tells the audience, “Shoot, it’s just pop with lo-cal ice cubes in it!”

More proof that the leftists have turned this country upside down, when sipping from an oversized soda constitutes an act of defiance.

I studied Nutrition & Menu Planning in college, but I’m guessing that Mayor Bloomberg did not. May bed bugs infest his shorts.

Some lefty suggested that we should make it illegal for anyone born after 2001 to smoke a cigarette. As time passes, a smoke-free Amerika.

Meanwhile, the left-leaning are clamoring hard for the legalization of pot as well as narcotics, opiates and the scrapings of banana peels.

You tell me, man.

We have a brand new pope, who is not a white guy. So much for the snarky predictions of same-old, same-old.

The next person that uses the word homophobic in my presence is going to get an earful, if not more. To imply that those not comfortable with unnatural acts are damaged goods is a left-leaning bridge too far.

12 men have walked on the moon. 11 men have scored on New York Yankees closer Mariano Rivera in the post season.

Can someone explain to me why the Wilkes-Barre Taxpayers Association needs the personal cell phone numbers of Wilkes-Barre City employees?

Somebody needs a backhand to the puss.

What if I told you that a sitting Luzerne County council person refuses to pay for the termite exclusion service they received?

It must be me.

President Oblahblah wants to address our so-called immigration problem. It goes like this: They round up all of the border jumpers, have them register as card-carrying Democrats and voila!…the entitlements will flow forth.

Oh, and he’s still yammering on about Global Warming, or Climate Change or whatever the tax-and-spending, feigned eco-warriors are calling it now.

Meanwhile, the Great Depression II trudges along behind the Quantitative Easing facade.

Nothing new on the Gene from Oregon front.

Daddy is still hiding in the hills, and I’m kind of smarting over it. I spent the entirety of my life wondering about my dad, and in the end, I get the Daddy has gone Bigfoot routine. Only me.

Or, as Tommy always said, “Only you, Leonard.”

Later
Posted by zorcong at 2:12 PM No comments:

Truth to 'abuse of power'

Posted by zorcong at 8:12 PM No comments: