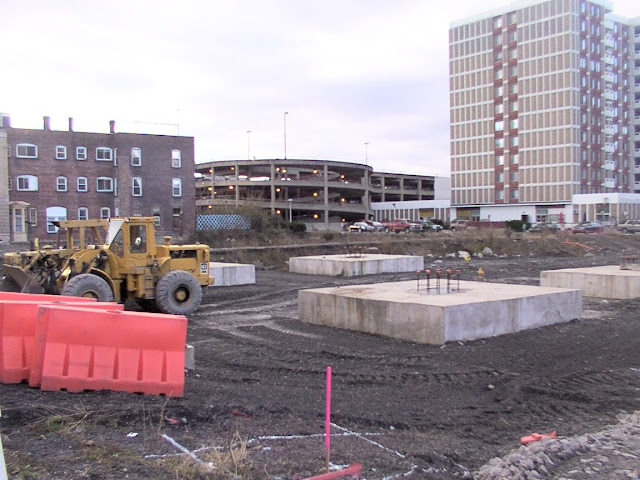 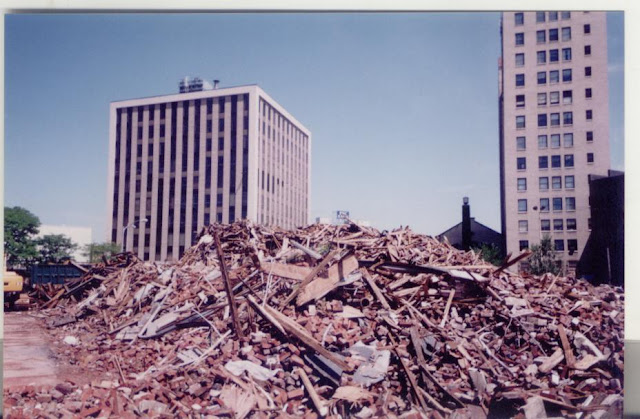 Posted by zorcong at 7:56 AM No comments:

And some that were previously dismantled... 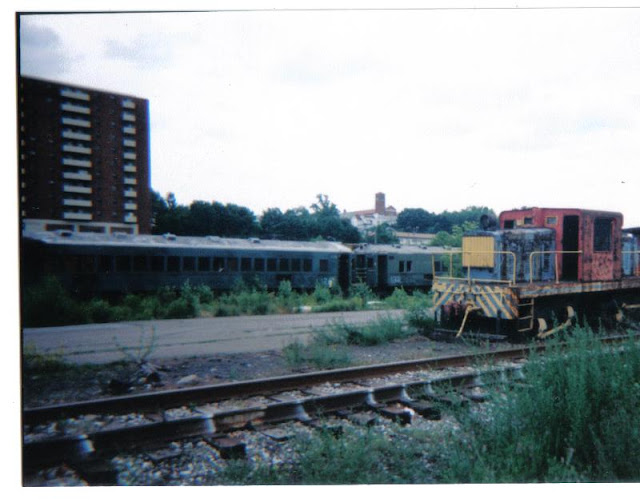 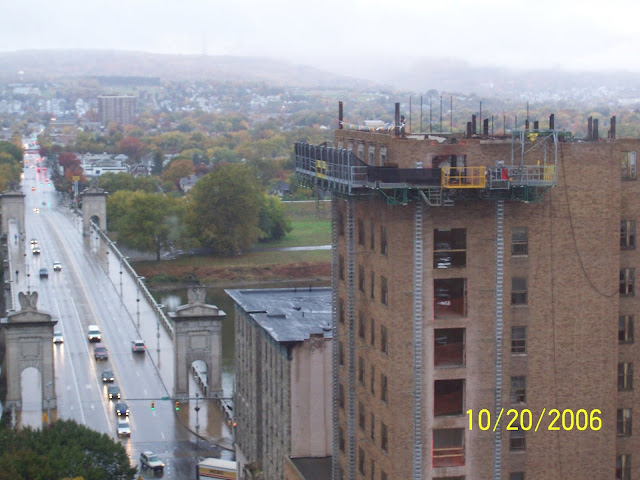 Posted by zorcong at 7:48 AM No comments: 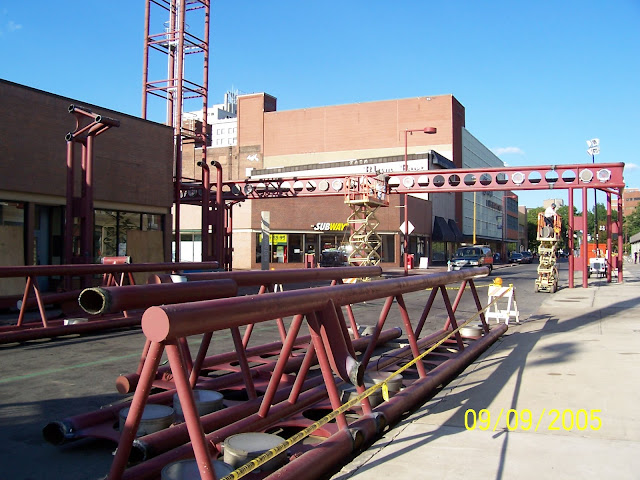 Posted by zorcong at 7:42 AM No comments: 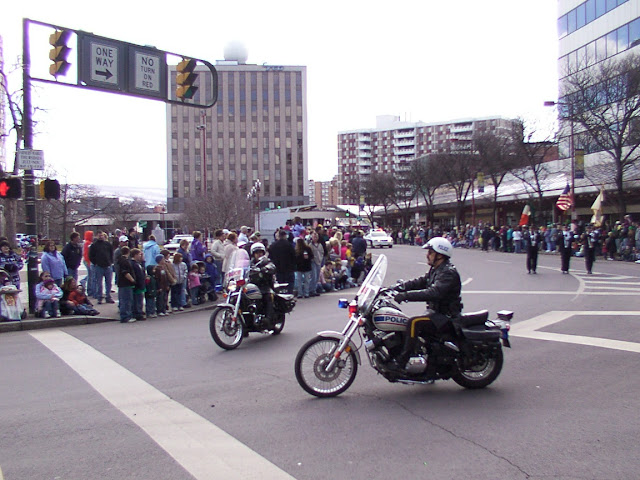 Blue lives matter more (to me) 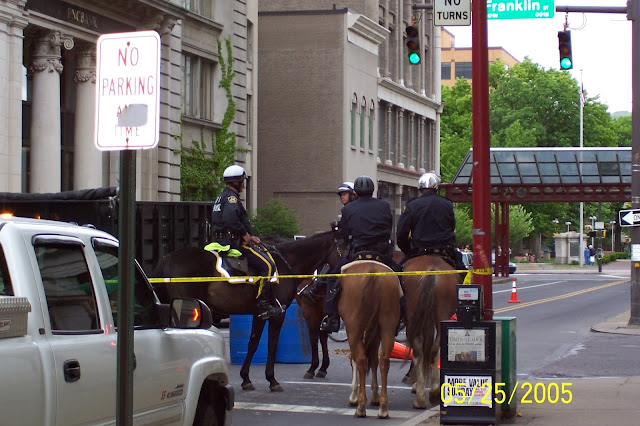 Note the canopy. Still miss it.

Posted by zorcong at 1:50 AM No comments: 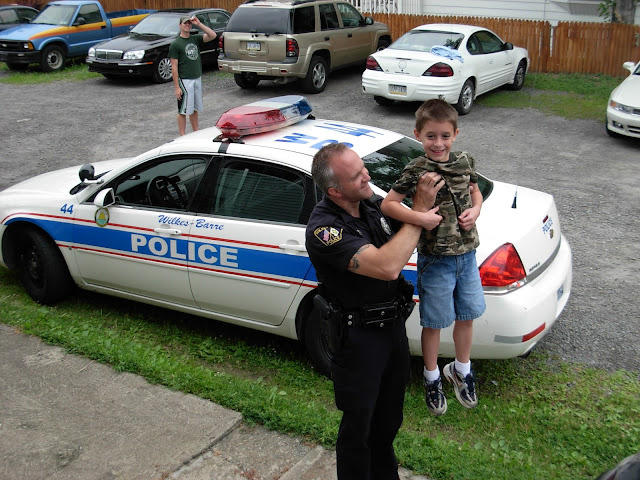 No, just a punk trying to flee.
Posted by zorcong at 3:10 PM No comments:

Poor, sad Joe. Yet another clueless leftie who mistakenly thought those continuous bong hits
would have no long-lasting effects.

So we won't have to. Never do.

Posted by zorcong at 6:04 PM No comments:

Can we defund welfare by ten or twenty percent and use the resulting savings to increase the funding of our police departments? I sure hope so, but judging by what I'm seeing, I doubt that we have any elected folk still in possession of testicular matter.

How about any future construction of public housing be done in close proximity to but downwind of landfills?

And no more liquor stores in poor to moderate income neighborhoods?

Wait for it. November whitelash!

I did my civic duty by contacting my state representative about this reprehensible Act 43. Seriously kiddies, we had one local fatality due to our new weapons grade fireworks. We've got half-sticks and fireballs big enough to bring down small aircraft. But, the state created yet another new revenue stream to waste, so who cares?

What my state rep doesn't know is that I did not forget about the compact disc he promised me at Gasstock, but I means to collect.  When it comes to tunage, I have collected beyond all belief. Always have, always will. And remember...if it ain't loud, it ain't worth a f*ck. Sez me.

Two teens drowned in the river last night. The rescue folks were on the water for quite a while looking here, there and seemingly everywhere. It always amazes me when kids get wasted doing the exact same things we did while growing up. When I think back on some of the adrenaline-soaked craziness I got away with, I realize I do not deserve to still be ruining the planet. Oh, well.

When I was 14, I told a cop named Benny to suck off. Damn near lost my right arm. I really wasn't f*cking with him, it's just that I had never before heard of jaywalking. Felt bad for my onlooking mom, though.

Good luck with reading this because I'm typing without a mask.

Still got ten? on most days, you only need one.

I'm thankful that the reenactment of the Battle of Parsons in now behind us. If local history is not your forte, the 1807 attack on the Parsons Settlement camp by the Buttpoke Indians marked the premiere of the use of modern artillery by the U.S. Army. That's the way it's told by a local historian who sports a 70-foot, two-man kayak (sexist?). Anyway, no thanks to my neighbors, I can still hear. It'll be rapturous to have a quiet day post Act 43.

And, with that, the expected week-long Gamma Ray Storm of 2020 can commence.  100 degrees will be within reach all week long. Great week for cycling as the mere mortals retreat to the relative safety of their air conditioners. And to hear the enviro-commies rework the tired yarn, when you cool off you're actually overheating the planet. Shame on you. Better hope the governor doesn't find out.

That reminds me, go to Planet of the humans. Watch the entire movie which proves what a scam most of the leftist green push amounts to. As Flo & Eddie once put it, it's "illegal, immoral and fattening."

Speaking of the govenator--ole Mr. Unilateral, I do not want my fu*king police department defunded. Quite the opposite, I want my police department expanded and given longer, heavier batons. By the way,  I've got Coke, diet Coke and Instant coffee waiting here for the boys and girls in blue wandering through Zone 6. I'll send a facebook message. Look me up, man.

Since you are not required to obtain a permit for the purposes of protesting, our police department has to respond to flash mobs each and every time yet another feeble-minded protest swells up on the pages of facebook. We've had twelve such events lately. Happily, restraint ruled the day each time. No looting yet. Yet.

Oh yeah, if you identify a fireworks violator on a second offense, they will be charged with a misdemeanor and taken away. Call and identify.

In case you're wondering, gamma rays are the byproduct of collapsing stars. Real fireworks.

Posted by zorcong at 6:48 AM No comments:

Hard as it is for me to believe, I have seven grandchildren. Much like their parents before them, somehow I've been blessed again, again and again. Since I do not believe in the teachings of the ancient scrolls, it's luck, I suppose.

All of which means someone as illusive as god has seven great-grandchildren. Again, luck, I suppose.