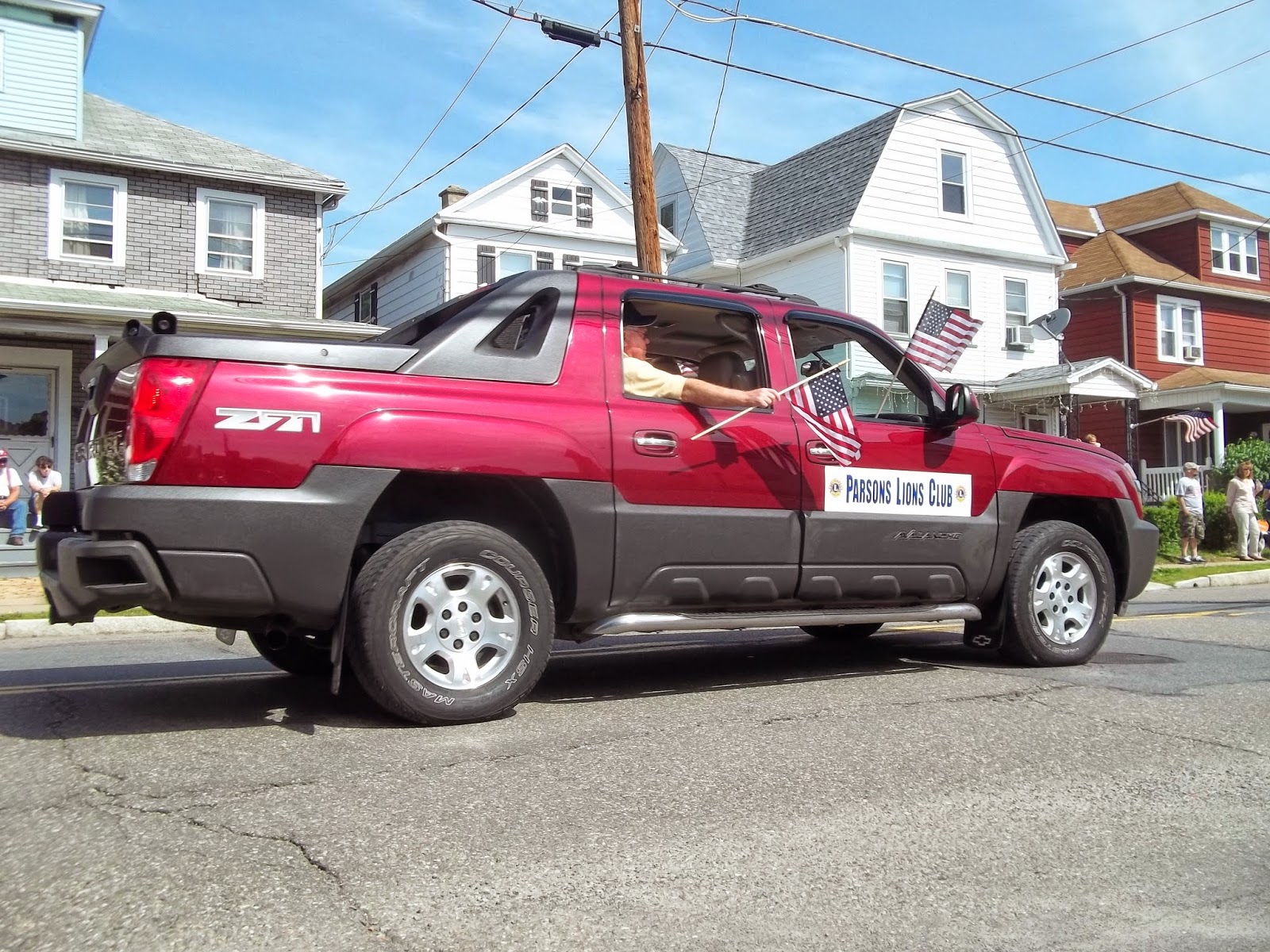 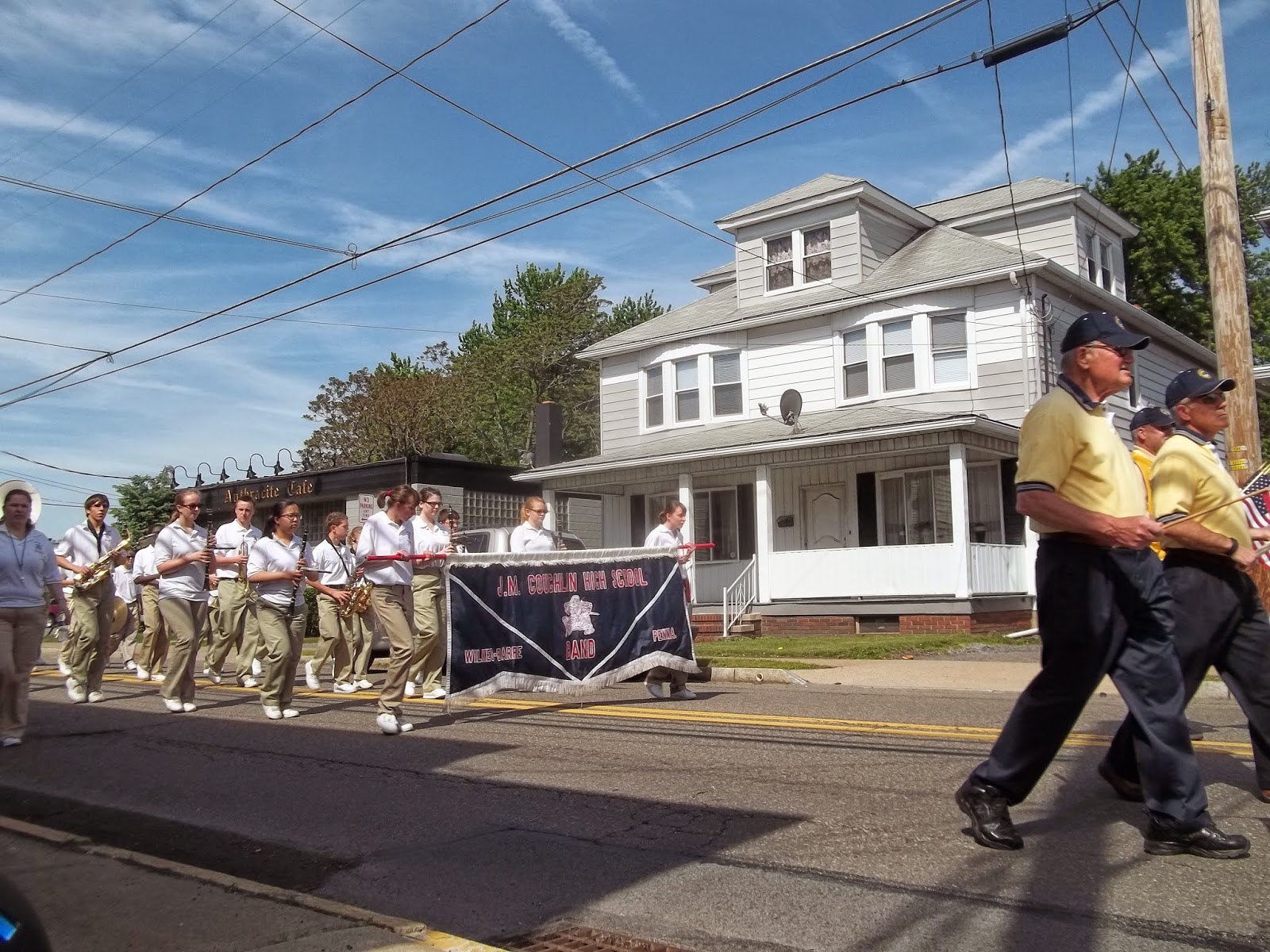 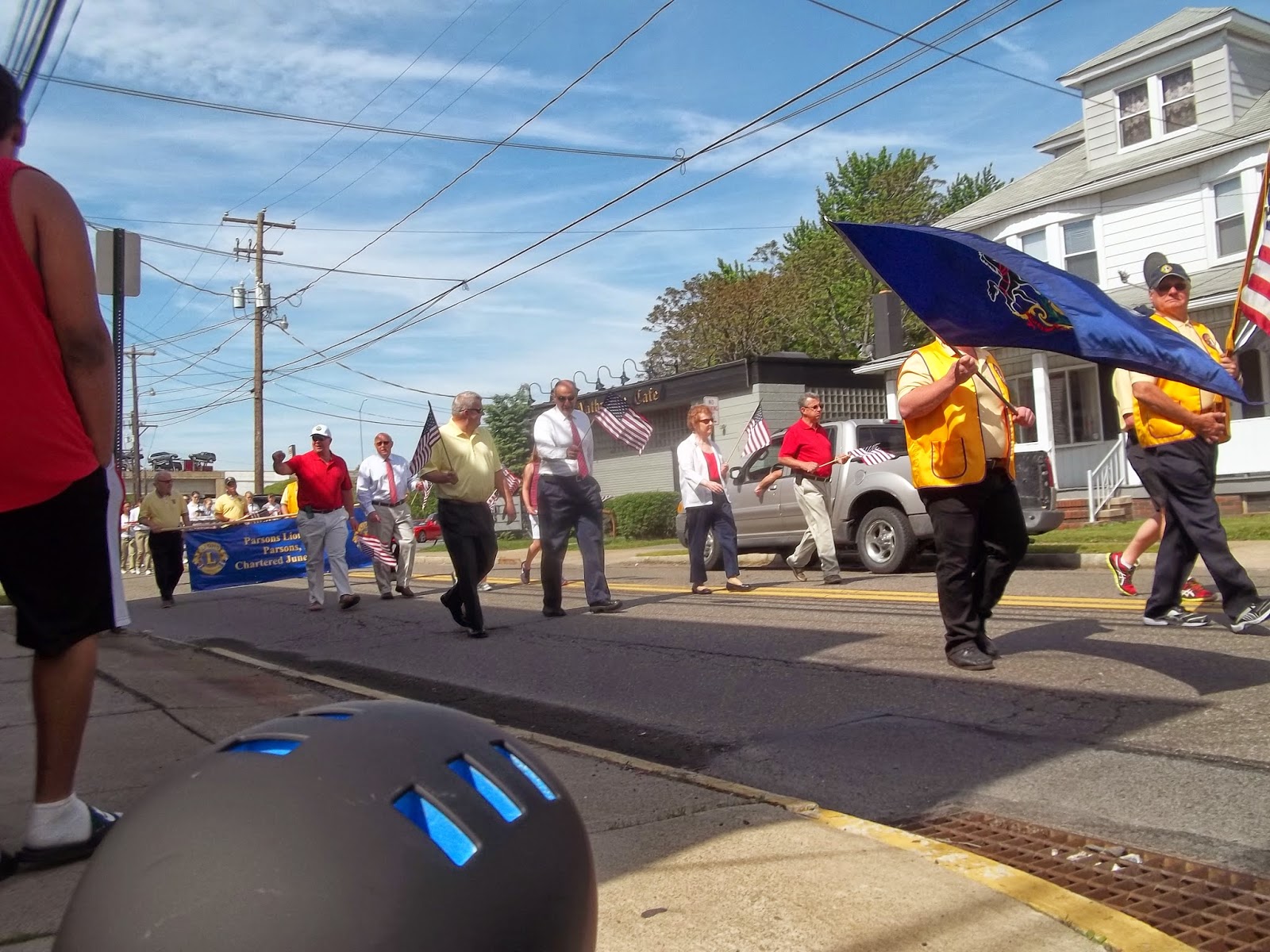 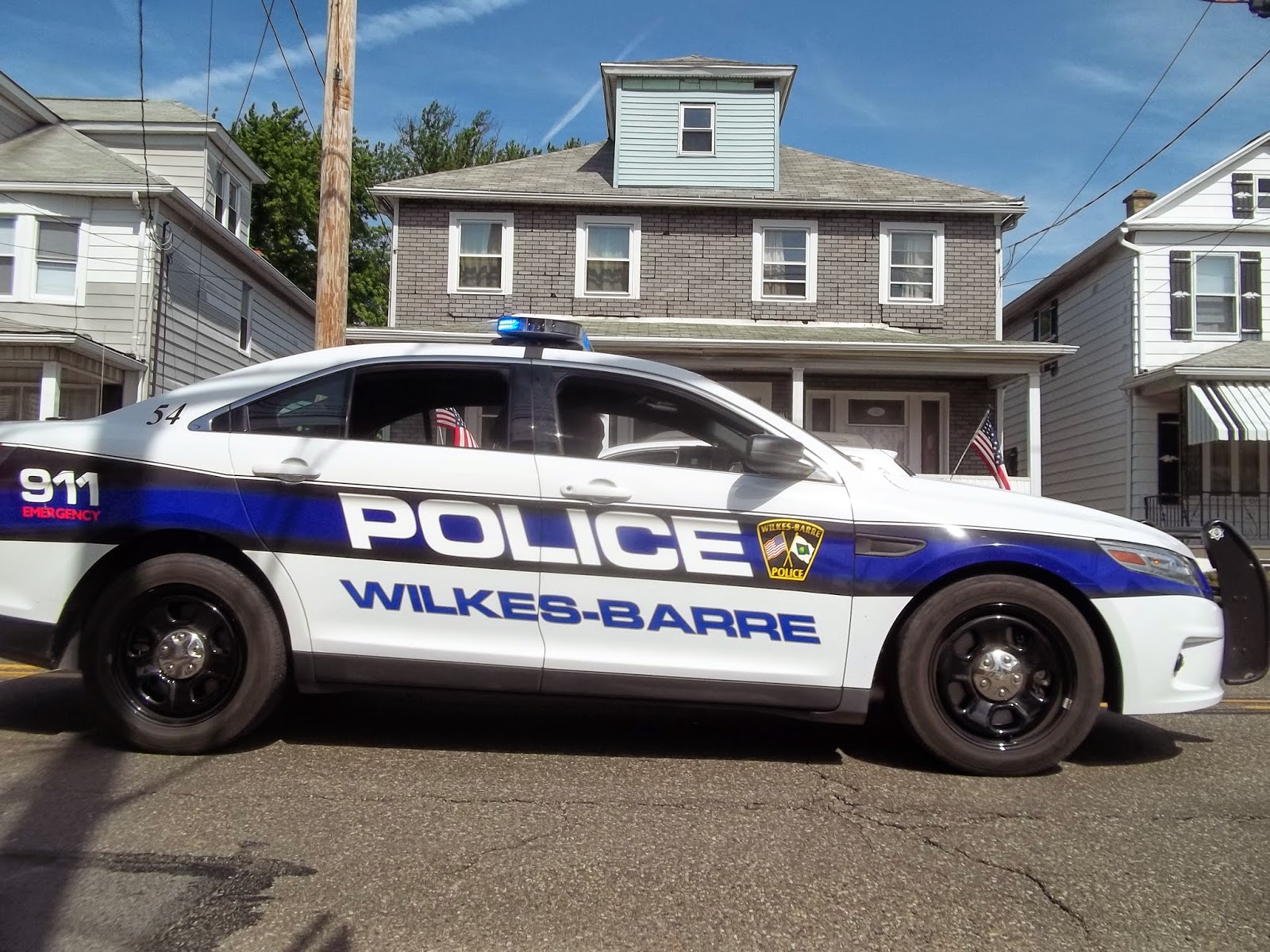 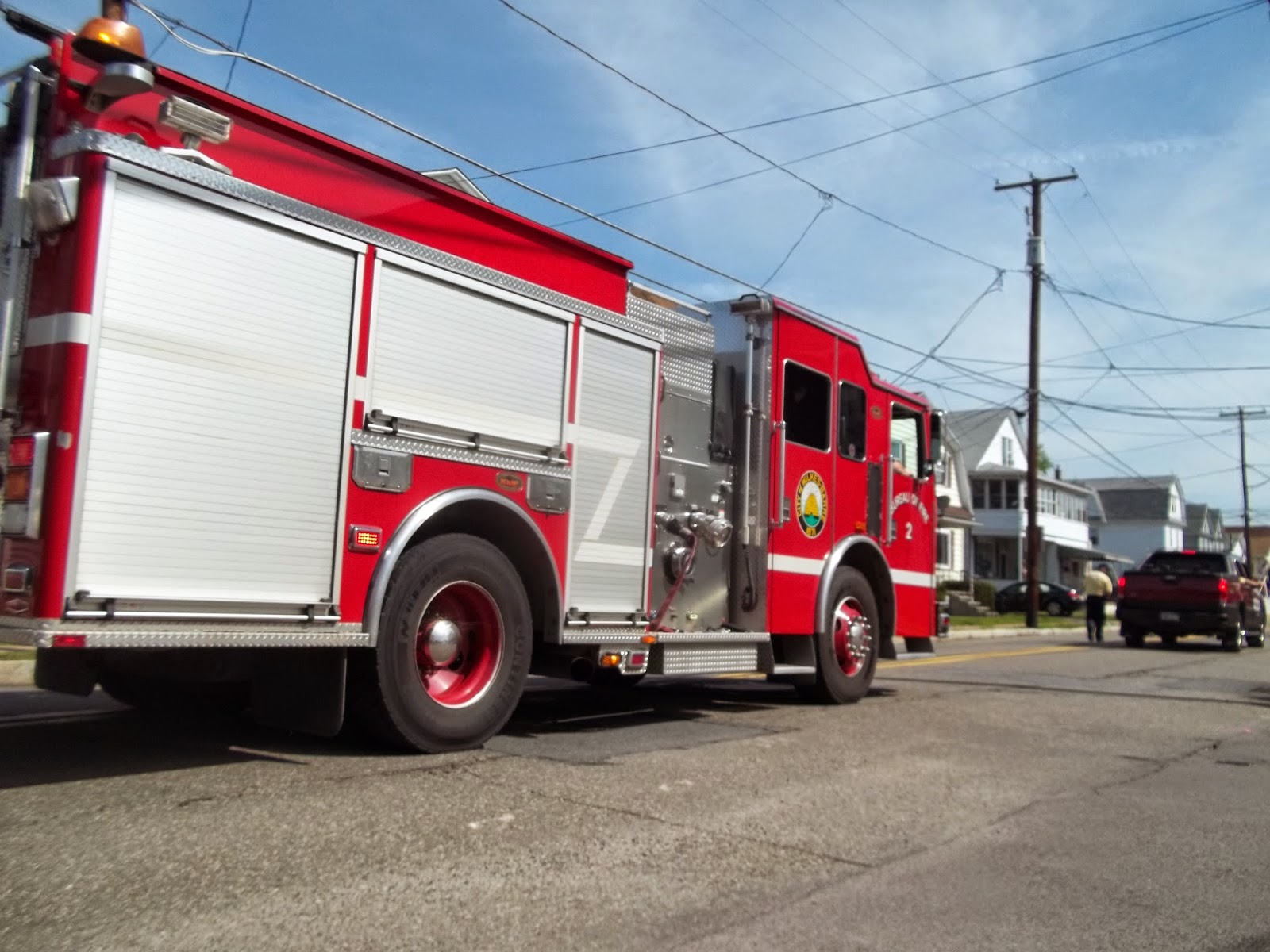 Posted by zorcong at 3:18 PM No comments: 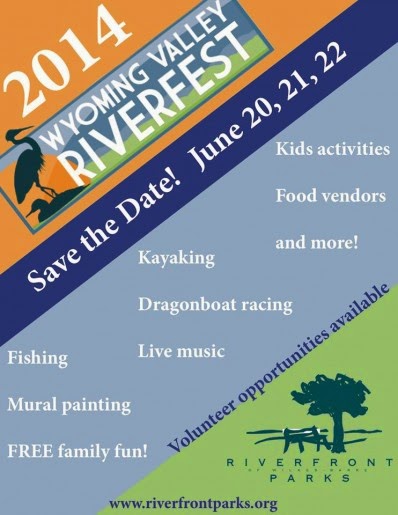 Above: The U.S.S. Dude, a retired Iowa-class battleship which displaces 29 ,000 tons and can cruise at 50 knots while fully loaded with paddlers, sports drinks, Nutri-Grain bars and bristling with armaments.

The U.S.S. Dude is on permanent display and can be toured at the Harleysville Boat Works north of Philadelphia. For details call Rear Admiral K.D. Williams at 1-800-DUDE.

Later
Posted by zorcong at 2:59 PM No comments: 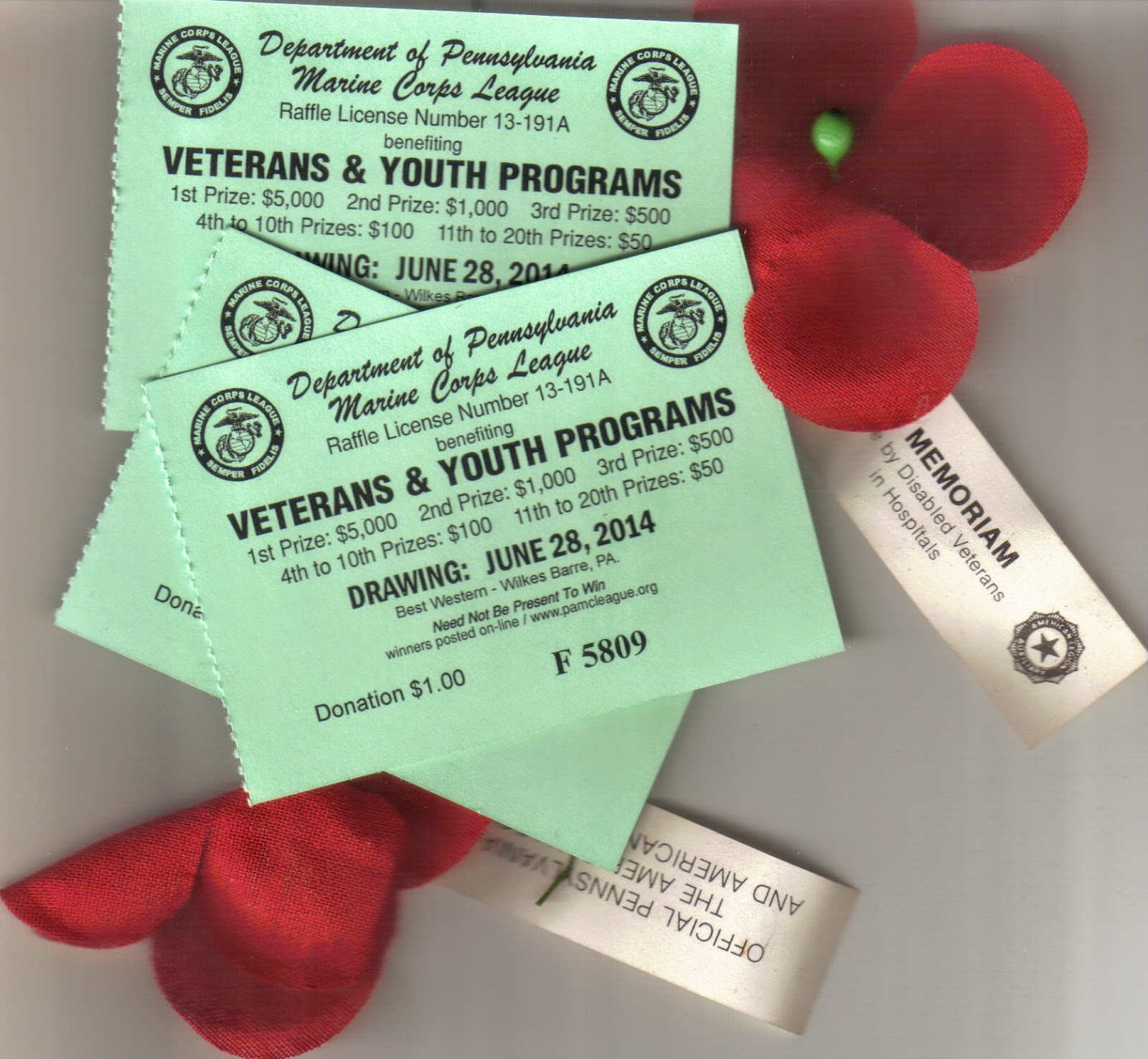 Have a wonderful cookout.

Bye
Posted by zorcong at 7:43 PM No comments:

If they can't or won't support Senate Bill 76, DO NOT vote for them.

Later
Posted by zorcong at 5:12 PM No comments:

You know, before you go around accusing folks of believing that the Earth is flat, understand that we’ve been hearing this climate upheaval, snake oil routine since the 1970s. And know that we’re not all easily-led pussies like you.

When I was in college, they were pitching global cooling, some routine about a coming ice age.

Not long after that, the new religion became Acid Rain. Oh, yeah, acid rain was destroying everything good and wholesome and life-sustaining.

So as to command complete control of the masses, they then came up this with end-of-the-world gambit wherein holes in the ozone layer were promising to cook the Earth. Medium-well.

So…I’m a fu>kin’ dummy iffin’ I’m not buying the newly-constituted, apocalyptic snake oil? Says you? Really? You’re intent upon getting your face punched in?

Bring it, brainiacs!! I will punch your faces.

Later
Posted by zorcong at 3:46 PM No comments: