Thank goodness this electioneering is all but behind us. I have not seen this many criminals proudly on display since taking in G.A.R. sporting events.

This guy posted a picture of the demolition of the former WNEP building and it got us to giggling about my ill-fated appearance on Bowling for Dollars with Jay Kristopher.

See, before you got on set and rolled, you sat on toadstools in Hatchy Malatchy Land so he could scribble notes on a cue card about you before he shoved a microphone into your face on camera. Basic interview stuff like where you work, go to school, reside, etc. So we talked about cooking at Percy Brown's which he was very impressed with. Then we gabbed about attending L.C.C.C. As I'm seconds away from stepping out from behind a plywood barrier, my mind is rehearsing Percy Brown's, L.C.C.C., Wilkes-Barre. Done. So the stagehand slides the plywood out of the way, I step out and Jay leans in with "Who's going to win the Super Bowl?" Huh? What? Dude, what the f>ck? The actual bowling went even worse.

I recently sat with a candidate for state representative and her father. It was doubly fun for me since her dad and I bowled together in high school. True story: We participated in a statewide junior bowling tournament. Now, that's statewide, mind you. We rolled at the old YMCA in Williamsport. Nevermind the harrowing road trip in an 1837 Corvair. We rolled on a pair of lanes on which the second highest series of all time was recorded by Dave Wilcox, a former Professional Bowling Association member.

As soon as I released my first offering, I knew this was going to be a good night. I struck and struck and struck some more. It's been a while, but I believe I rolled a 709 series. Not bad for a 17-year-old. Pretty damn good if you happen to have rolled it in a junior bowling tournament. So anyway, months pass and it's all but forgotten until the awards day ceremony in the Coughlin auditorium. the presenter mentions our appearance at the tournament and announces that I finished 112th. 112th!!! Gee, that's impressive. Not!

When the assembly was over and I wandered away, I was still having trouble processing this. 111 junior bowlers threw higher than that!?! Really? So which is worse? Bowling for dollars or for trophies? 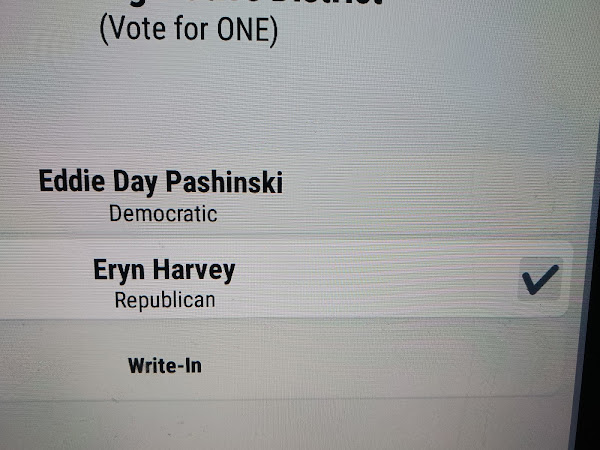 This was my first time voting as a resident of Plains, so I was visiting my new polling place for the very first time. And what I learned was that there six or seven identical versions of Medic 2. 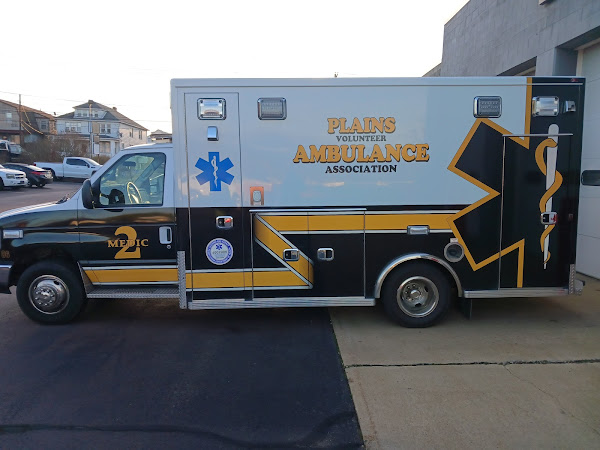 Gotta check my fantasy team.
Posted by zorcong at 8:46 AM No comments: