Just another day at the mill.. 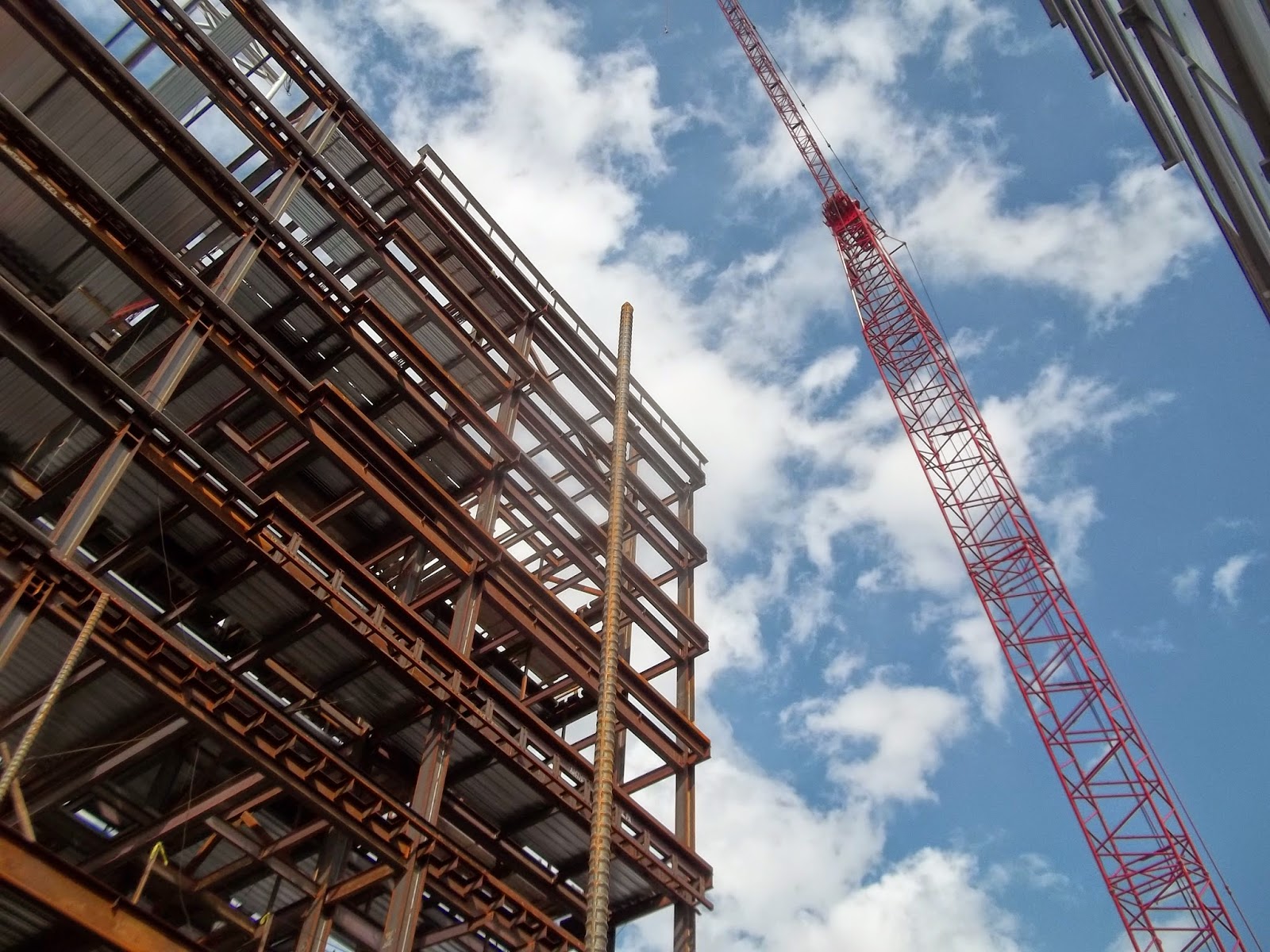 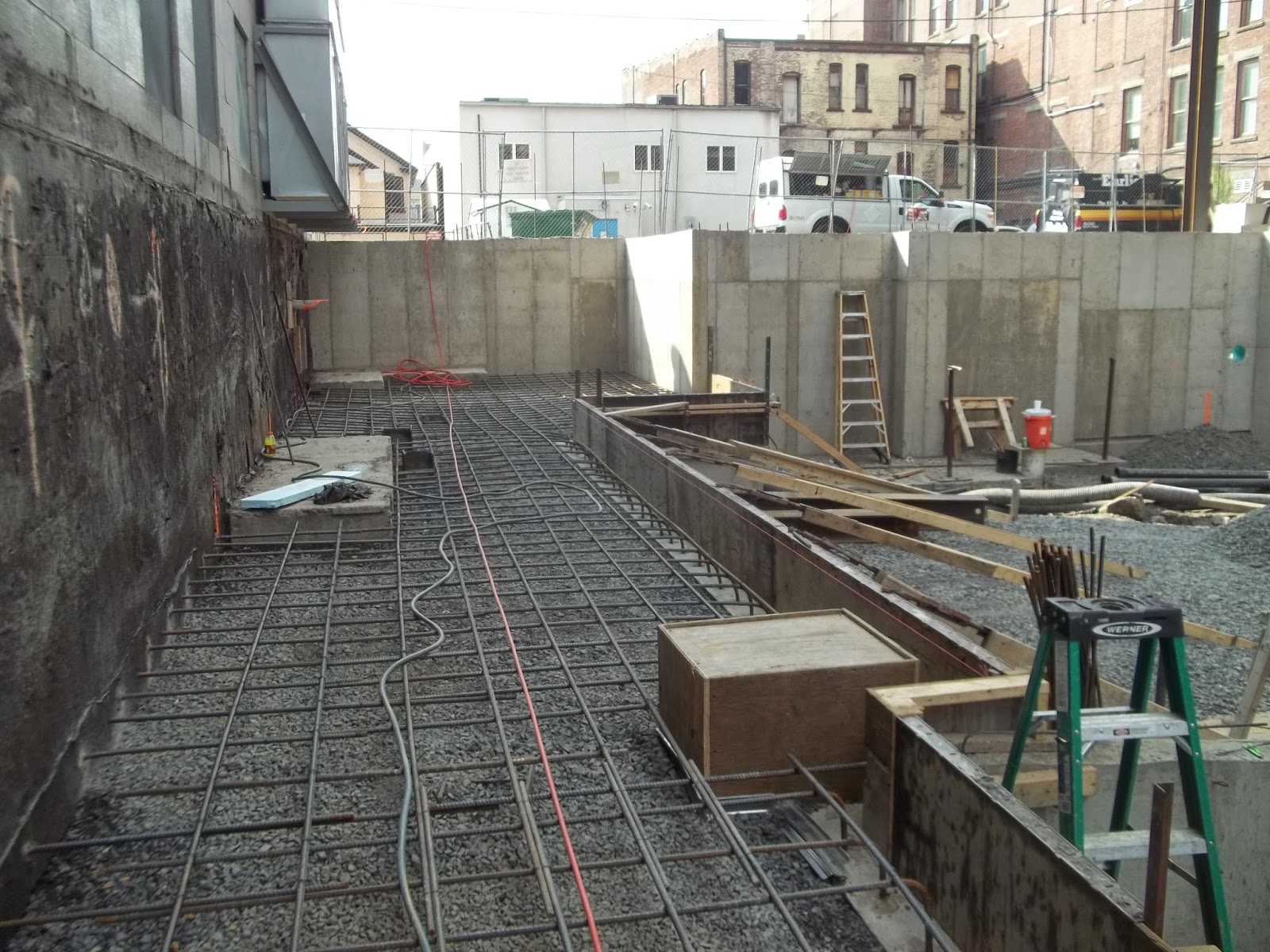 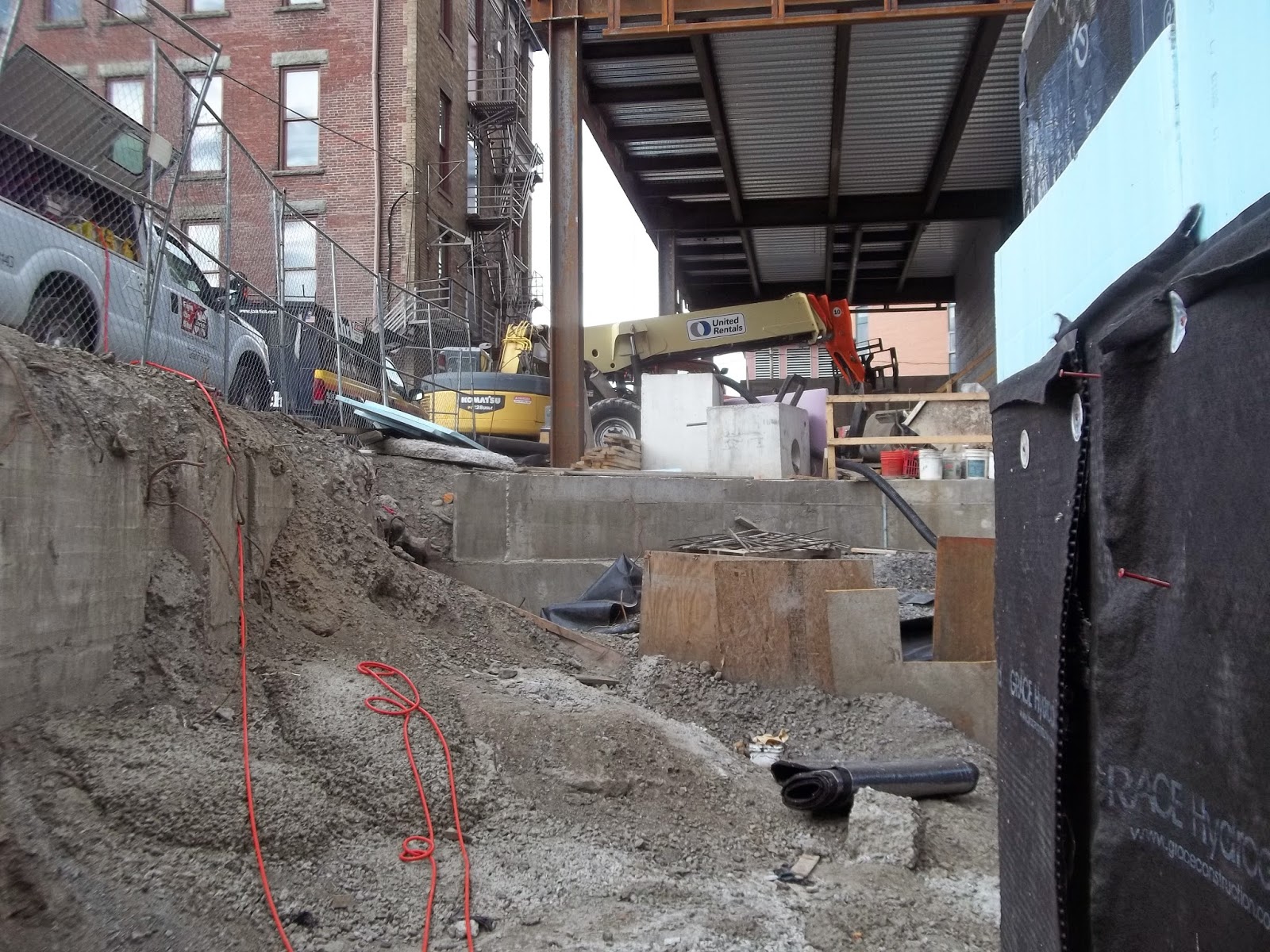 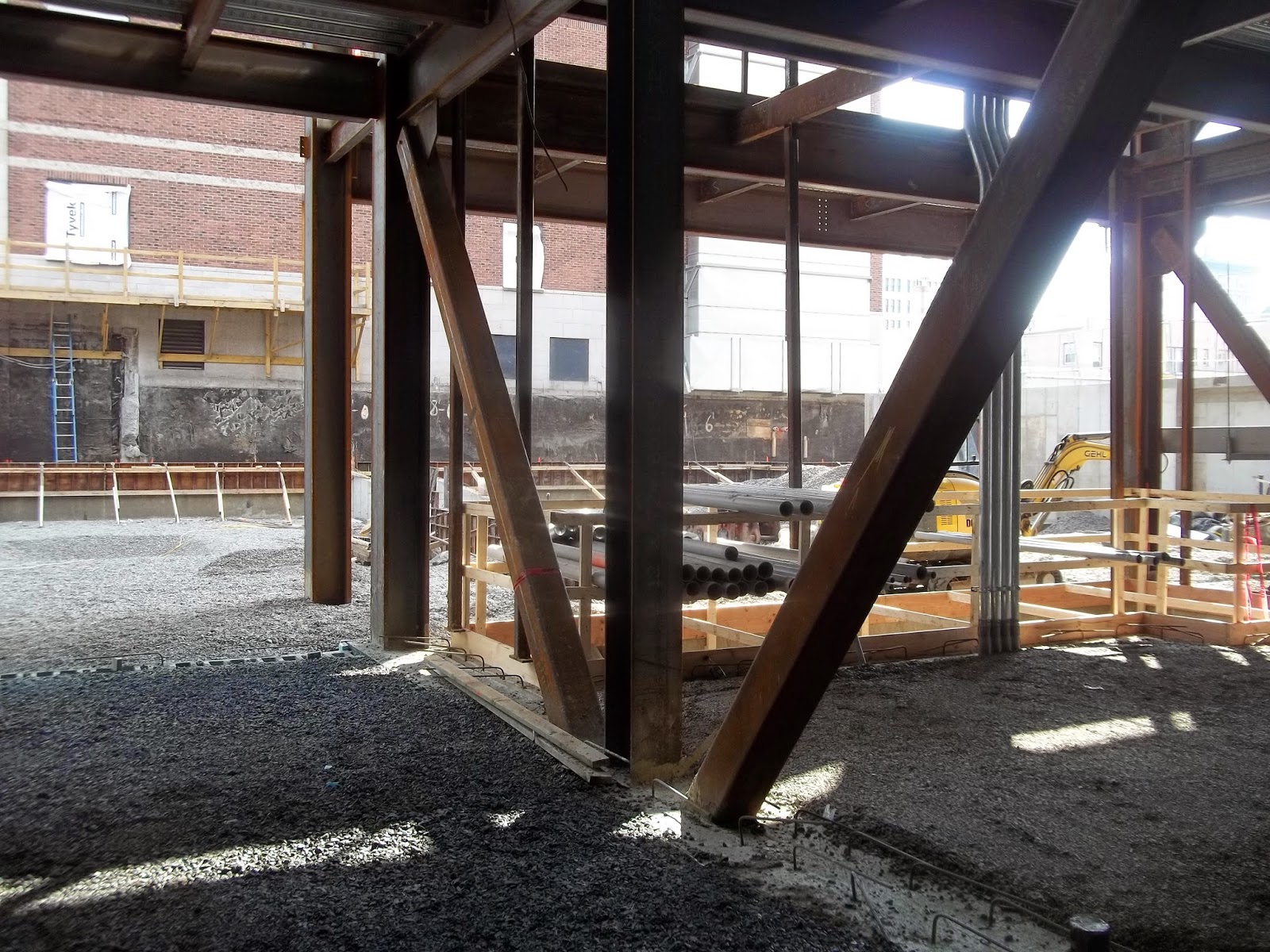 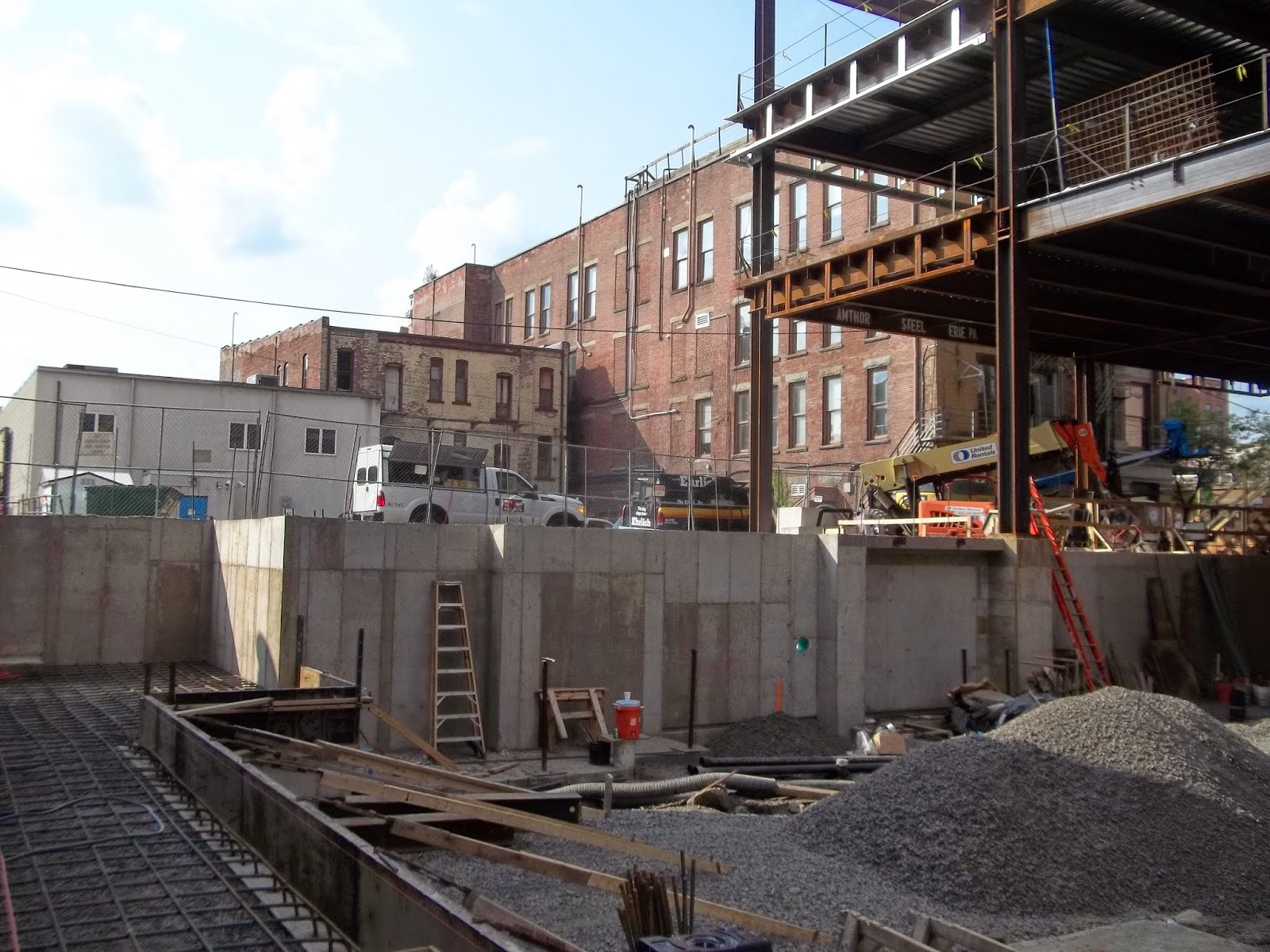 Later
Posted by zorcong at 9:15 AM No comments:

Being that I’ve come to the realization that most of my life is behind me rather than ahead of me, I no longer give a sh*t about politics, local or otherwise. Besides, other than the growing legions of people currently raping the treasury, nobody else really gives a sh*t about the ongoing government overreach, waste, fraud and traitorous intention.

I figure I know how to start an armed revolution in this country. What we need to do is release an authentic-looking study which concludes that smart phones are accelerating global warming, or global change or whatever the carbon tax shysters are calling it of late. Yeah, is those twenty and thirty-somethings are led to believe that the powers that be are coming for their blessed phones, all hell would likely break loose.  Yeah, all of a sudden, we’d be getting a thundering roar of ‘no applicability.’

I’ve been noticing a pronounced uptick in abject discourtesy and a clear lack of civility coming from the self-impressed populace, and to be blunt, most of the under-40 folks I encounter remind me of myself when I was 15-years-old. And since I have an acute memory, trust me, this is not a fortuitous happening.

Since when are the laws of this formerly great nation cobbled together and announced by only one man? We need to get a handle on that.

Since this same man will not protect our sovereignty, our treasury , our culture, or our traditions, I think it’s time that we all pick a new destination we might eventually call home.

In a few days, Wifey and I will celebrate our 40th year as a couple. She’s certainly not the same girl I met at the Coal Street Park pool. Sadly, I AM still that 15-year-old boy she met while Eddie Day & TNT wailed.

Since I find myself surrounded on any given day by those who obviously escaped the Freak Show tent, those given to abject lawlessness and those too self-absorbed to resist making love to their sexy phones while they operate motor vehicles, the old auto-hostility issues are reemerging for Markie. In short, most of what passes as humanity these days need s a punch in the face. Sorry, but it’s become inarguable. You’re not safe from sexual assault at the local library?

Support your local police, folks. They are your very last line of defense. And, no, they should not be haranguing CDL drivers for the purposes of generating revenue, they should be out patrolling their municipalities. Do you hear me Avoca? Sugar Notch? Wright Township?

I would like to know if the Wilkes-Barre Taxpayers Association actually has a mission other than calling the elected slanderous names? Just curious.

If the state legislature really thinks that electronic cigarettes should be taxed, then the lot of them should face impeachment.

The U.S. seems to have only two remaining growth industries: government bureaucracy and tattooing. Meaning, we are both screwed and garish-looking.

Save for Sue Henry, I have abandoned WILK radio for 97.9X. If it were my call to make, the much-needed new lineup at WILK would be Sue, Fred, L.A. and Joe. Done!

Folks, it seems as if we’re well on our way to legalizing drugs all over the place. And some how, this passes as progress?

Posted by zorcong at 8:22 AM No comments: