Many, many moons ago, my brother, Ray, and I got into a scrap with a couple of black guys.

When the scrum started, Ray and I were playing Wiffle-Ball, which, in my mind, is next to Godliness.

But one of the black guys, after being shouted and beaten down, yelled, "Boys play with toys," while limping away as he was commanded to do. I never forgot that limp-wristed parting shot, nor did it ever bother me in the least.

Yeah, "boys play with toys". Uh, well, it sure beats "boys" playing with handguns, illicit drugs and prison guards while being converted to Islam. 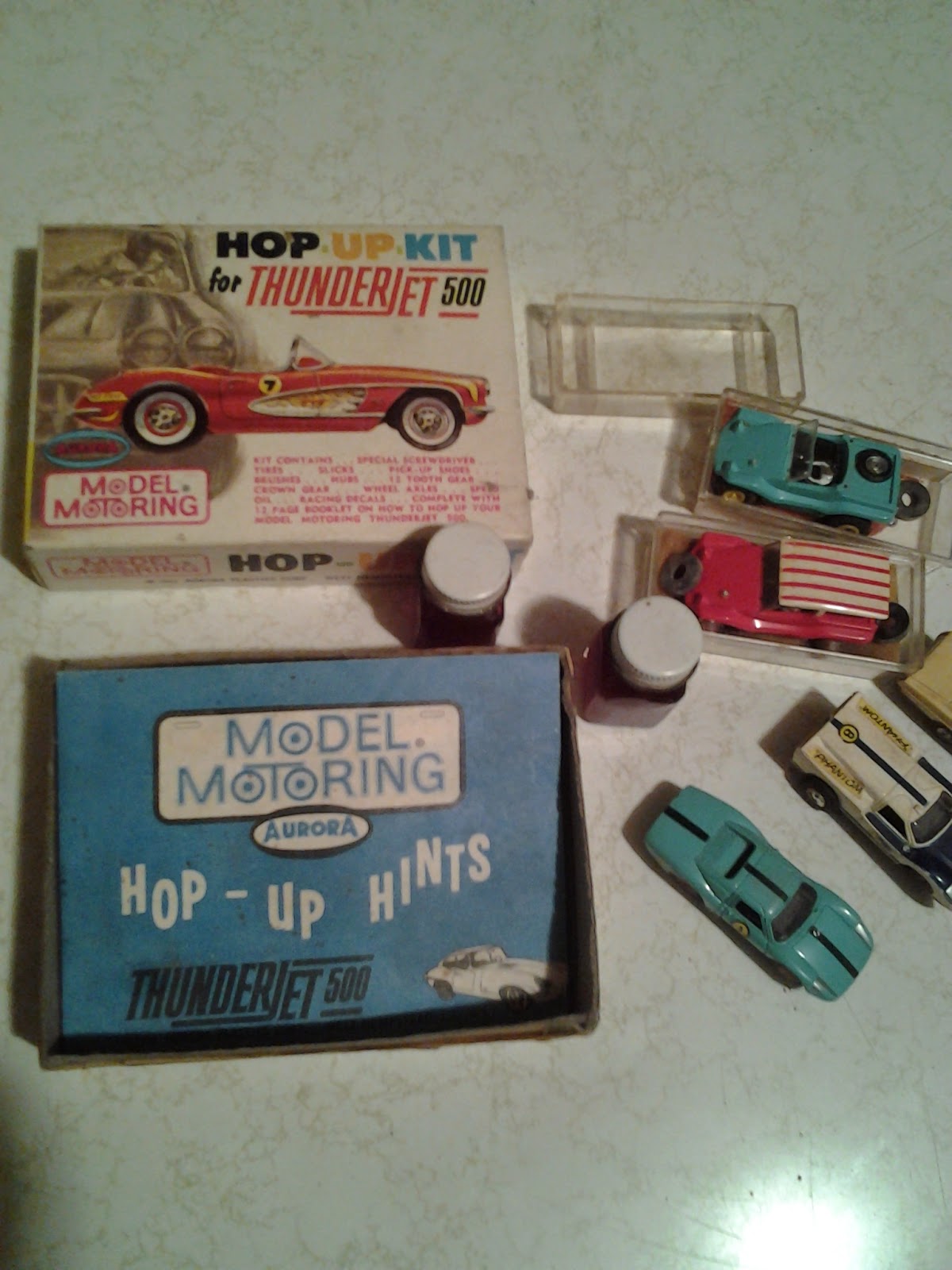 I'm all good with that.

The End of CT

The question came up. It does, now and again. Not so much anymore. It goes as follows: If I grew up in Connecticut, how did I come to end up in Wilkes-Barre?

I've always thought of it as being the end. The end of one life and the onset of yet another. The end in CT came about when I told my stepfather that I did not want to be legally adopted by him. He reacted very angrily, and in a fortnight, went totally berserk on those of us that shared 25 George Ave, Derby, CT, with him. Both my sister and I learned what it meant to be 'knocked out cold." I was 12. She was younger.

First, there was a police car. Then, another. And then, yet another. My mother endured that beating until he was finally taken away to the local VA hospital. And then the phone rang. And when mom dispensed with the phone, she was hysterical. She told me he promised to kill us when he was released from the VA. She was sobbing and vibrating and praying out loud. Knowing Leo, I was scared out of my wits.

She and I piled the parlor furniture against the front door. And then we spun the refrigerator against the back door. Down below in the basement, I backed the Datsun up against the garage door, hoping that the bumper would prevent the garage door from being raised. We threw mattresses and dressers in front of bedroom windows. Defenses in place, we cuddled in the kitchen, eating Scooter Pies, while mom prayed on and on.

After mom spoke to some police honcho on the phone, she was relieved to learn that the VA would hold violent types for a set amount of time. I can't recall now, for 48 or 72 hours. Some such period.
Since the school year had just begun the day before, or the day before that, she decided that both Suzie and I would head off to school from within our defensive perimeter. But by the time we had walked home from our bus stop---The Grassy Hill Lodge--she was borderline hysterical all over again.

According to her, she had been alerted that Leo's release from the VA was imminent.

So, we unpiled, repiled and then re-repiled our upholstered defenses, turned off every light in the house and waited on the coming storm. I had seen her hysterical many times before. I had seen her attempt a homicide a few times. And I had seen her treated like a walking, talking punching bag one too many times. But this time, she was completely unnerved. She was shaking and babbling and being very short-tempered.

The end of The End.

Sometime, mid-evening, a taxi pulled up and out stomped the raging bull. A glance was all I caught, but all I needed. He pushed the front door in, but the furniture piled in that entrance vestibule would not budge. The longer that stalemate went on, the more enraged he became. Mom was on the phone with the Derby PD when he made his way around back, tossed all of the lawn furniture into the pool  and then had at the kitchen door. That huge fridge he got at Glazer's was not going to retreat, so he punched out the window but a few feet away.

Mom was crying hysterically, as was Suzie, while my then 9-month old brother wailed and wailed away. Leo made his way back out front and yanked the garage door clear out of it's frame. With that, my mom handed Ray to me and told me to grab Suzie, get into our bedroom and to lock the door behind me and to remain in there no matter what.

After the sound of the garage door being compromised, I could hear him pounding his way up the steps to the hallway door just a few feet from my bedroom door. It then shattered into a splintered mess.
I exited my room only to get punched center mass, right in the sternum. Suzie got much worse and suffered with bloody noses for years afterwards. Mom got the worst of it, as they fought from one wall to the other in the master bedroom. When the police arrived in force, I pulled down some of the furniture blocking the main entrance.

Surprisingly, since he was now in the hoosegow, she sent us off to school the next morning, even though we were both seriously off of our games. Some hours later, I was pulled from Mr. Supp's class only to learn that we were moving to Wilkes-Barre. I told Joanne, my love interest, that I would see her later. In fact, I would never see her again.

Back at the fort, we filled the Datsun wtih our clothes and prepared to make our way to Wilkes-Barre. No toys. No hobby stuff. No bicycles. Just clothes as we abandoned the only home my mother ever owned in favor of being dependant on the state, but not regularly beaten.

And they wonder why I have a huge chip on my shoulder and a hair trigger.

Later
Posted by zorcong at 12:45 AM No comments: 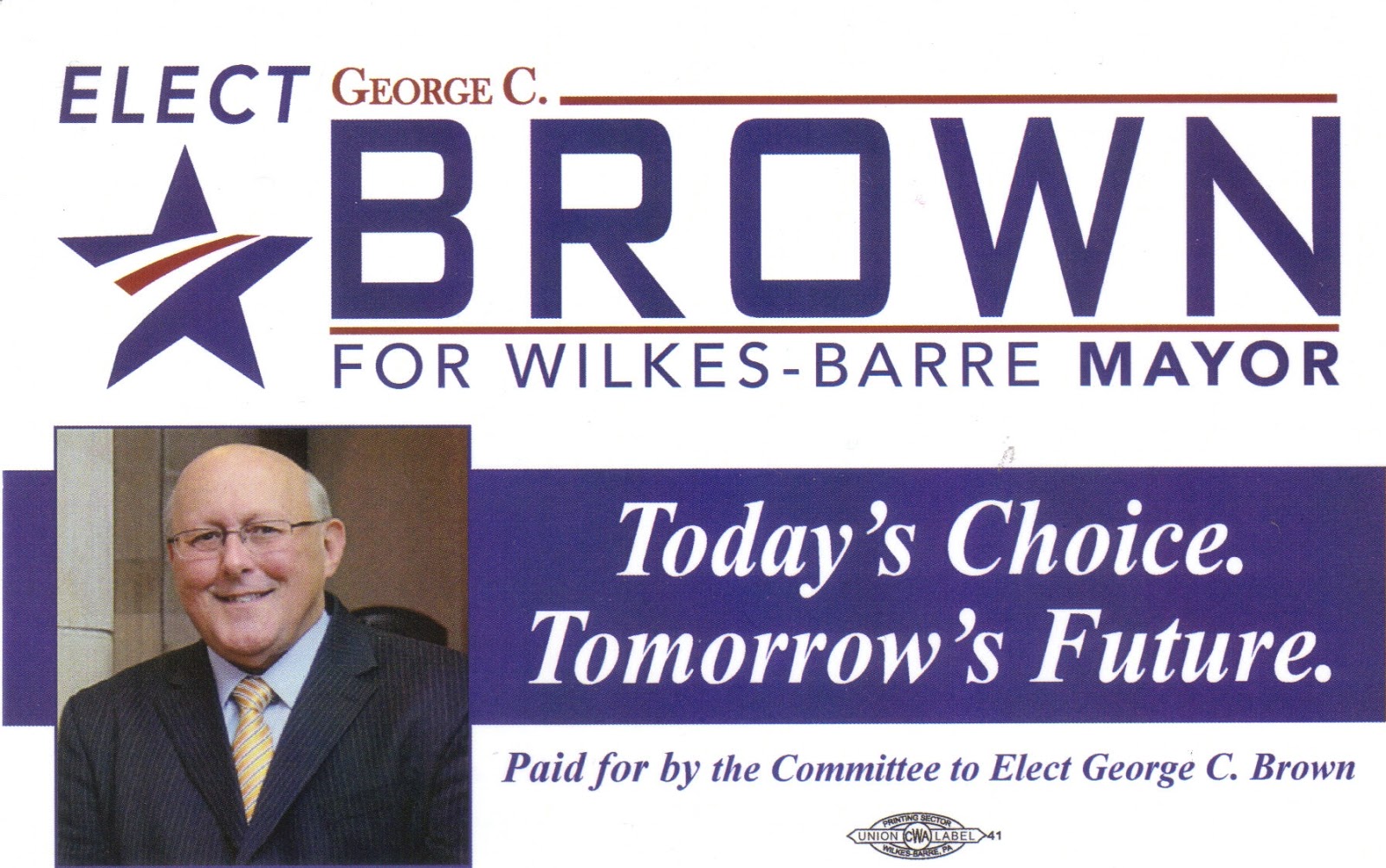 When POTUS invites Honduras on over---no strings attached---inevitably, Honduras is what you get... 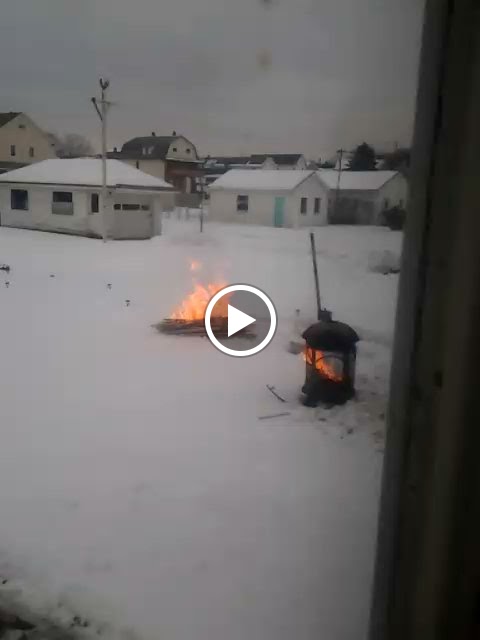 Later
Posted by zorcong at 8:52 AM No comments:

I miss a bunch of those folks.

Later
Posted by zorcong at 4:31 PM No comments:

I already signed up...