The former Salvation Army flop house on Hazle Avenue is no more.

Seems the parolees moved into some new digs some months ago. 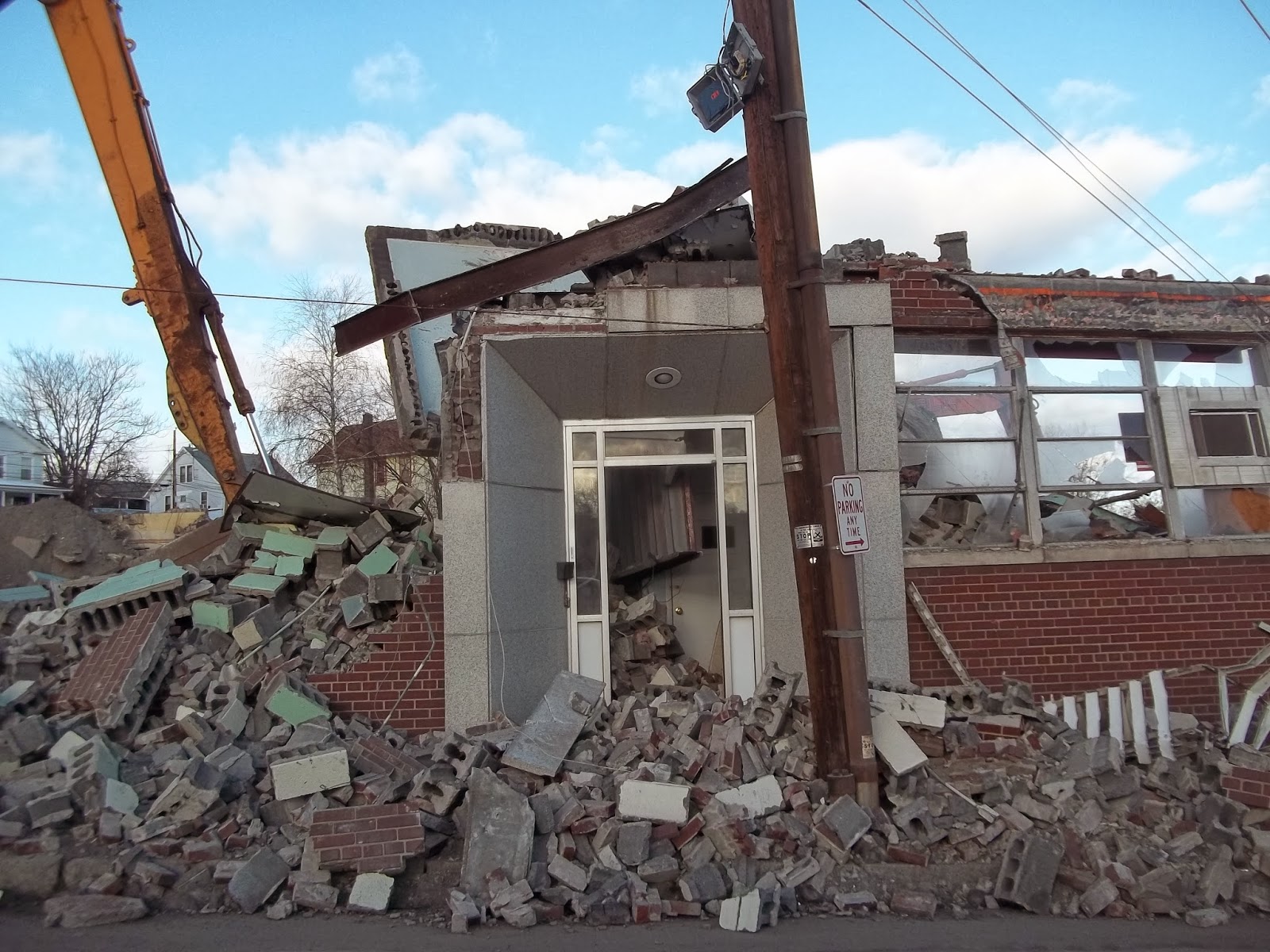 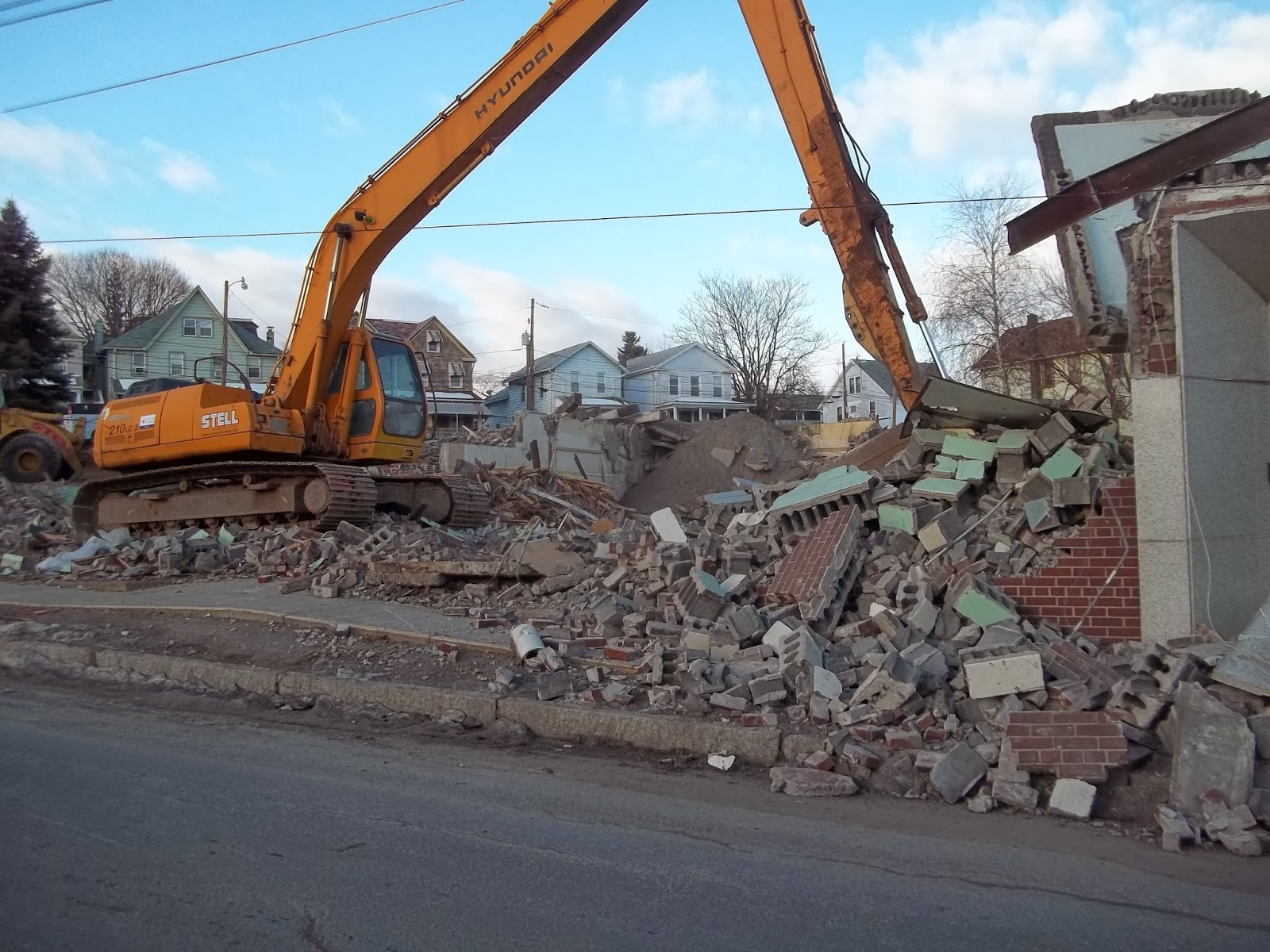 I once walked from Wilkes-Barre to this facility to take in a Coughlin football game. 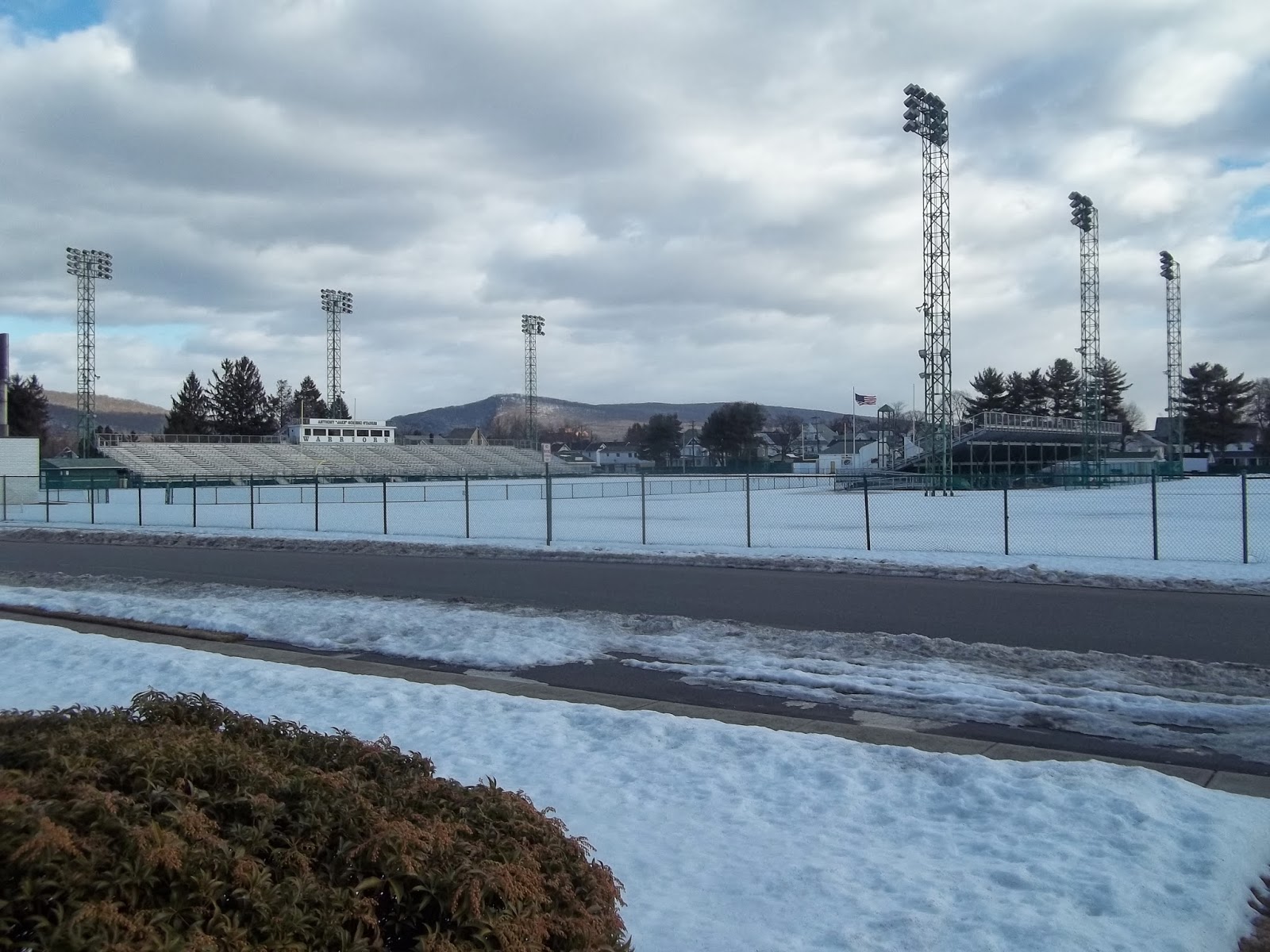 It's named after some local these days, but most of us would remember it as being Wyoming Area stadium. During that long ago walkabout, I traded fists and one foot with one of the locals on Boston Avenue. Yeah, Carmen was being cheered on by his rowdy compatriots right up until the moment when his eyed rolled back, then me and my cousin and his neighbor ran away giggling and slapping five. Coughlin lost.

Depending on how things in Ukraine play out, Russian troops and T-72s could be swooping into the former Soviet property any day now.

Vladimir Putin has this grand scheme by which most of the former Soviet Union would be rejoined in an "economic union," and a Ukraine looking to align itself with the West rather than with Russia just will not do.

In addition, Ukraine leases the home of Russia's Black Sea fleet to Russia, and never, ever will Putin allow that base to be threatened in any way by anything of any sort---especially nationalist pride run amok.

I did not watch a single minute of the winter olympics.

Cable bill got you down?

Posted by zorcong at 7:53 PM No comments:

We received the following from the Wilkes-Barre Area School District... 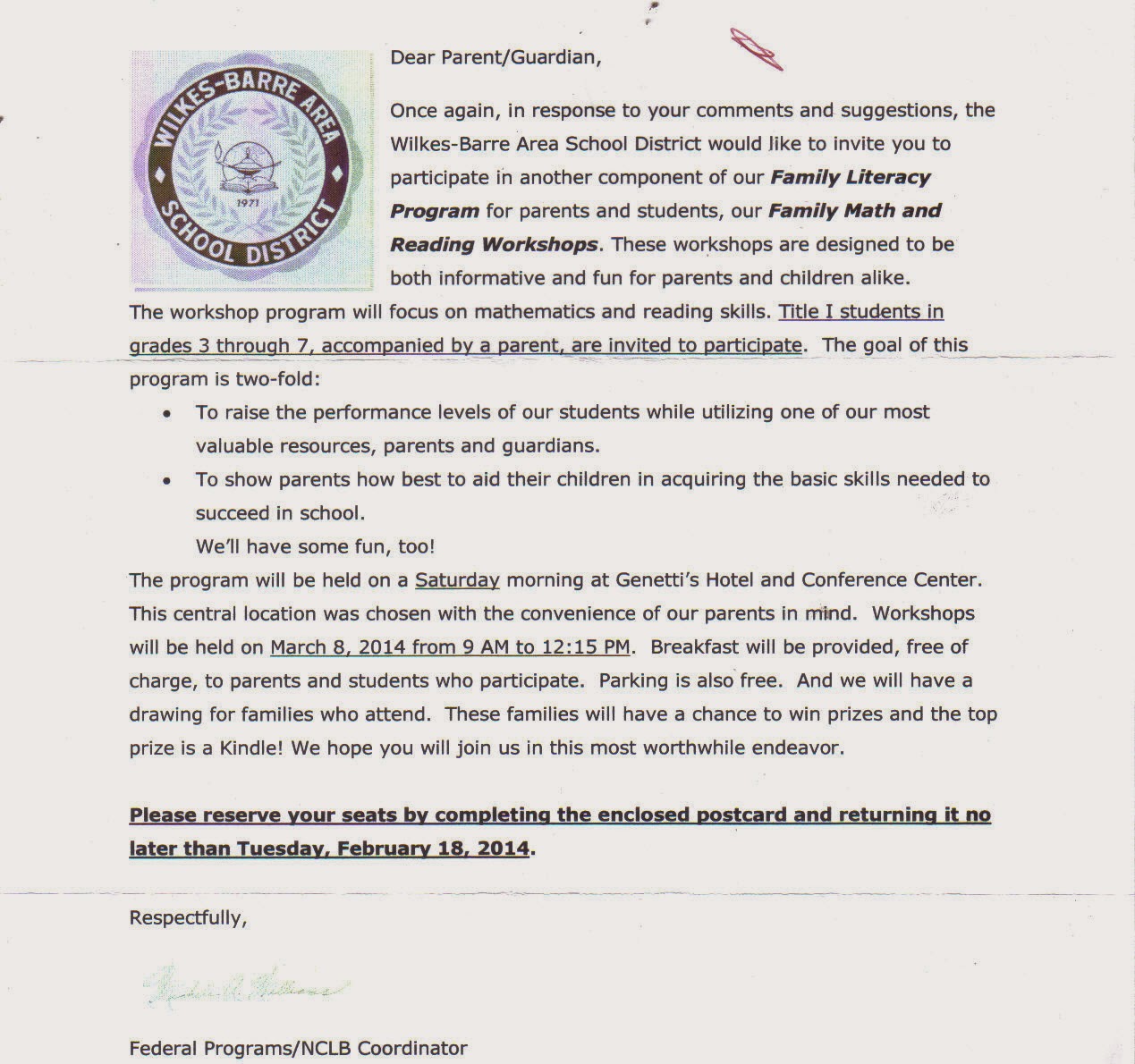 Title I students, you ask?

What is Title I?

Title I, Part A of the Elementary and Secondary Education Act (ESEA) provides financial assistance to states and school districts to meet the needs of educationally at-risk students. The goal of Title I is to provide extra instructional services and activities which support students identified as failing or most at risk of failing the state’s challenging performance standards in mathematics, reading, and writing.

What will Title I do for my child?

The Title I program will provide your student with extra educational assistance beyond the regular classroom.

Which schools does Title I Serve?

The program serves students in elementary and secondary (middle and high) schools who have demonstrated that extra assistance is needed. Title I also serves students who attend private schools.

First problem...this is a great example of the Fedrule Govmint overtaxing us, and then giving us back a pittance of our own money, but with strings attached.

Secondly...this is an added expense above and beyond the prohibitive amounts of money and resources being dumped into the bottomless education pit.

Lastly...if educators were buckling down on reading, writing and arithmetic rather than teaching to tests, or teaching how to rubberize a vegetable, perhaps Facebook wouldn't be revealing that our younger folk are basically illiterate.

Make sure you register for the grand prize---a Kindle.

Because, as we all know, every child that cannot read should have a Kindle. (?)

Later
Posted by zorcong at 8:16 PM No comments:

Did he really take two termites aboard a wooden vessel?

Looks epic to me.

Later
Posted by zorcong at 11:02 PM No comments:

No, don't get your panties in an exploding eclair-like bunch.

If you teach a man to fish, the Democrats lose a voter. 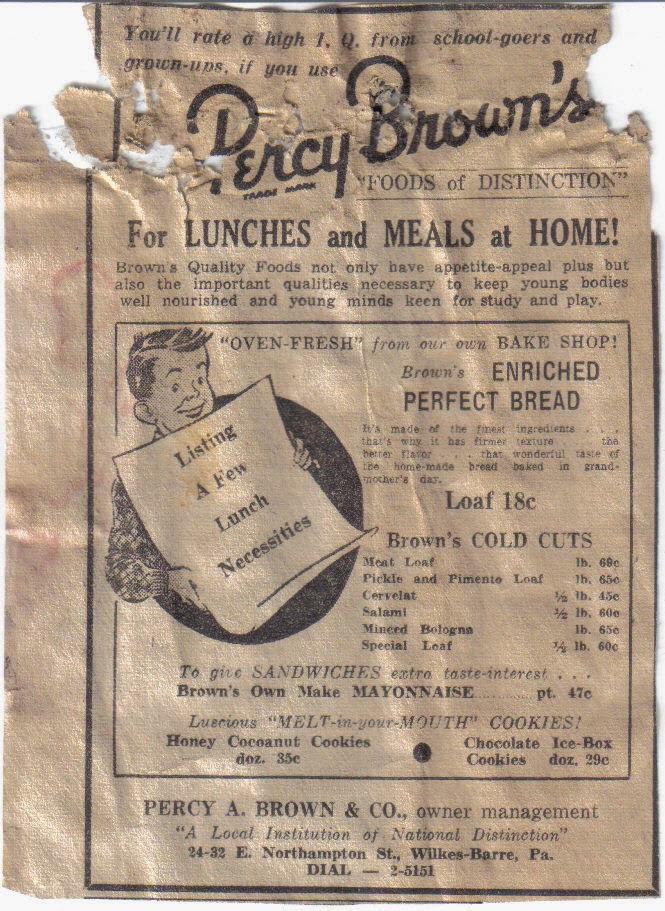 To be frank, I loved toiling away in that sweat box of a kitchen. And from a culinary standpoint, it was a free education.

Posted by zorcong at 8:14 PM No comments:

Perhaps only Kayak Dude and myself will find this fascinating, but it's just that---fascinating.

Posted by zorcong at 4:21 PM No comments:

If  your dog weighs five pounds, it's probably not a dog.

If your dog is frightened by rabbits, it's probably not a dog.

And if your dog cannot snatch doggies treats from atop the coffee table, it's probably not a dog.

Later
Posted by zorcong at 3:38 PM No comments:

To our kinfolk down south

Later
Posted by zorcong at 12:43 PM No comments: 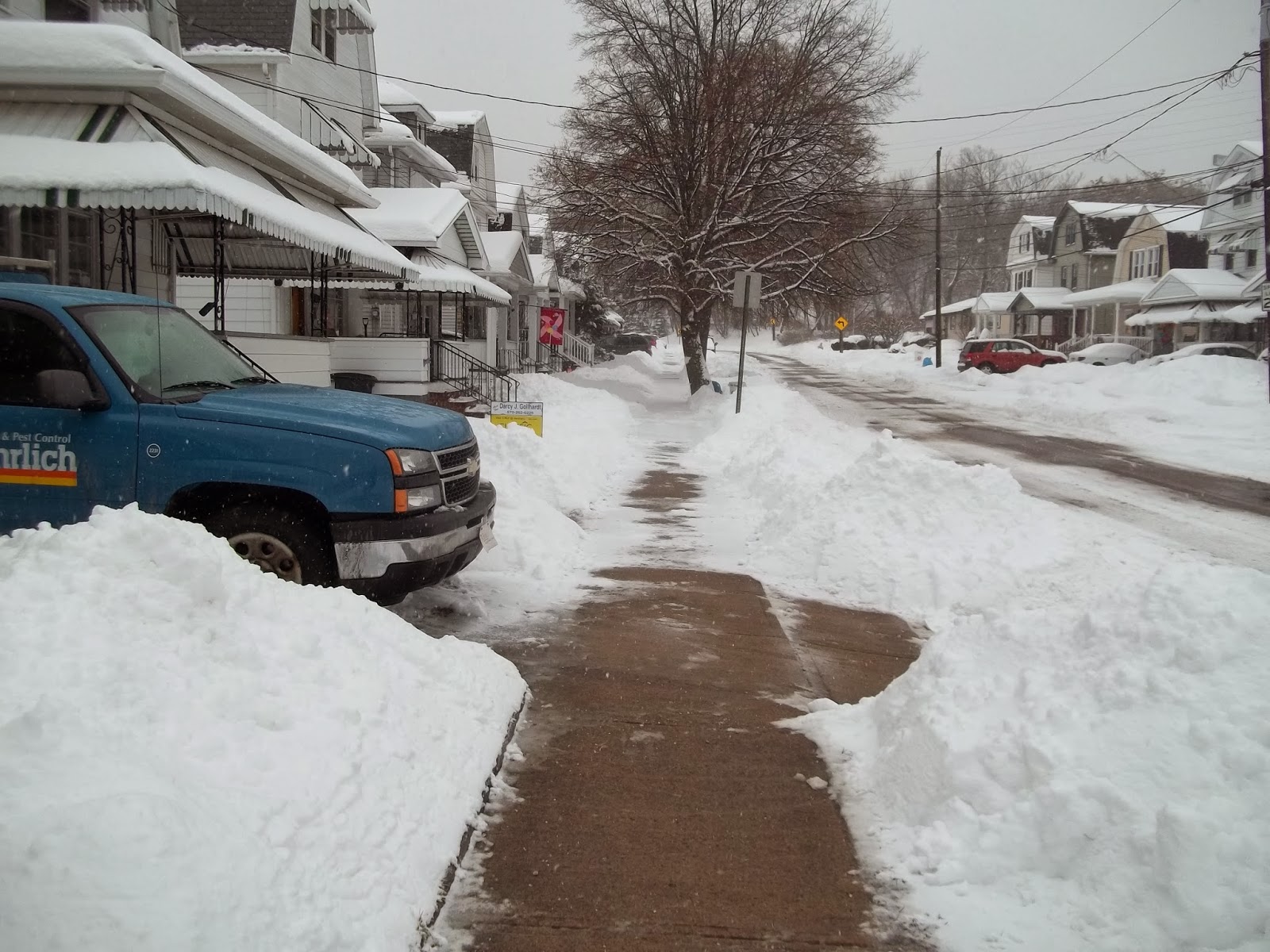 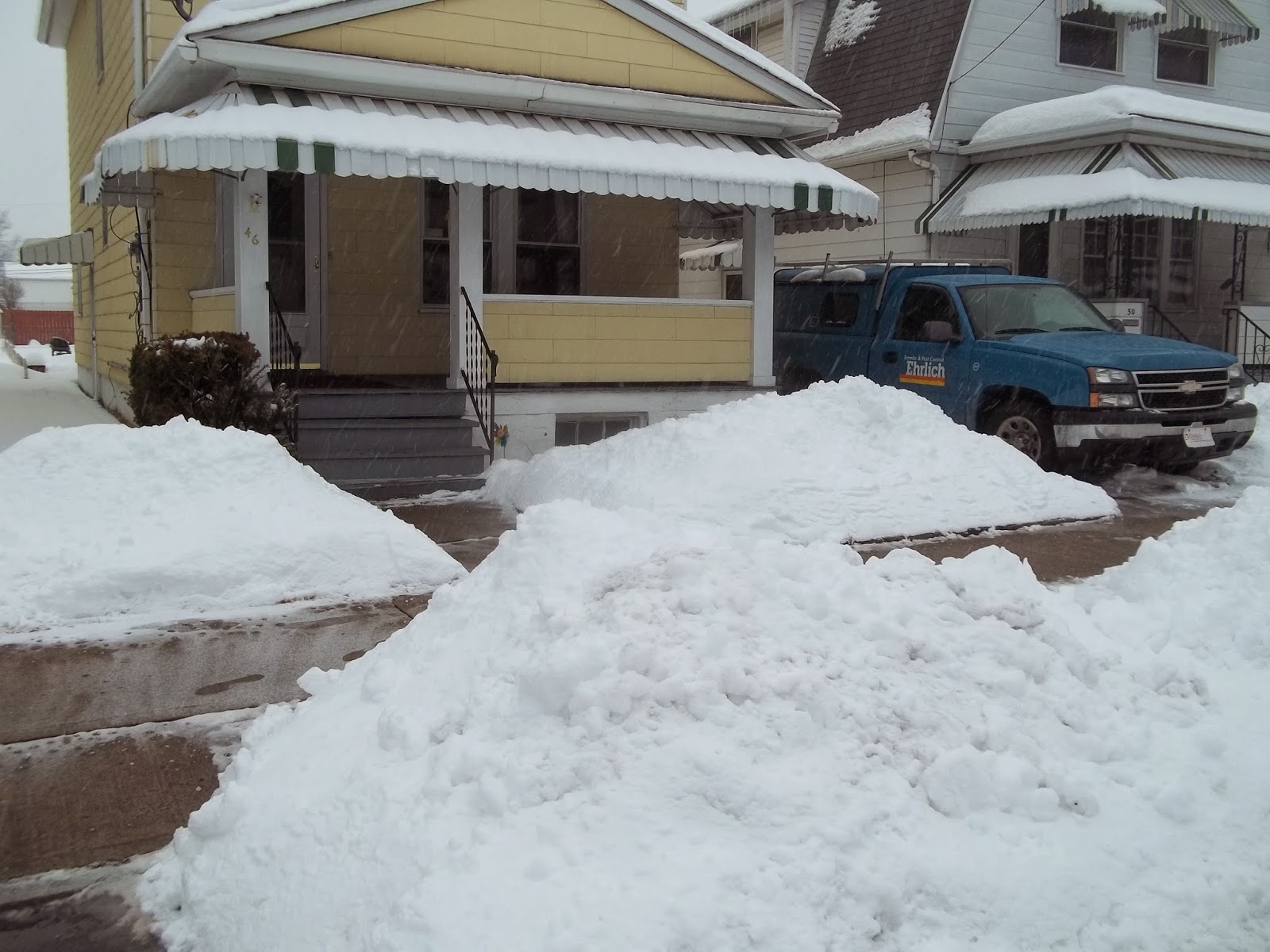 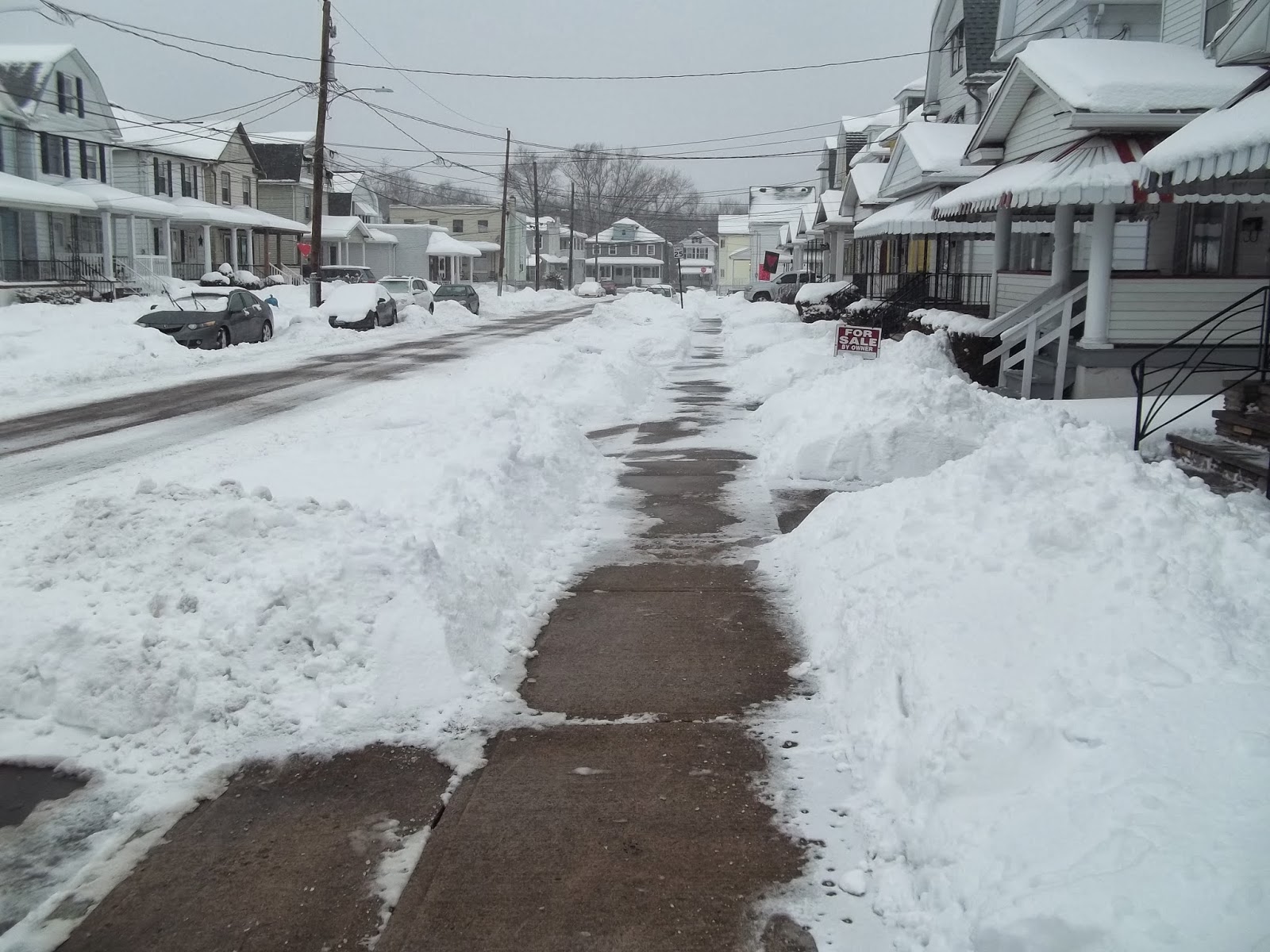 As I type this, heavy, heavy sleet is blowing all over the place out there.

They say we are in for a big warm spell next week.

And then we can all watch the river rise.

Later
Posted by zorcong at 7:02 PM No comments:

After the big Blitzstorm of '14 blows through town, we might all have one of these... 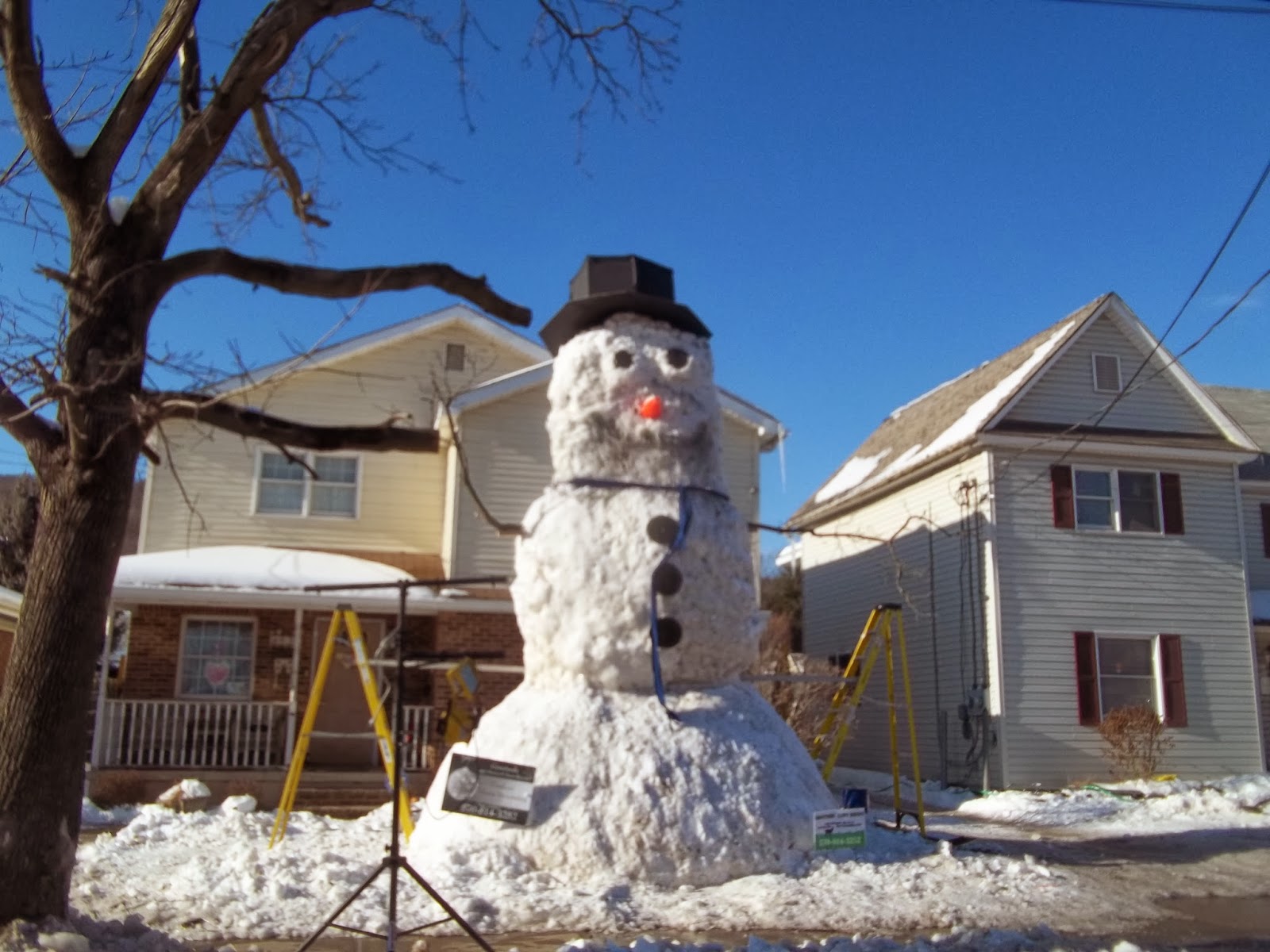 How sad is it when a "dog" struggles with the height of an EdenPure? How will she survive the coming blitz? 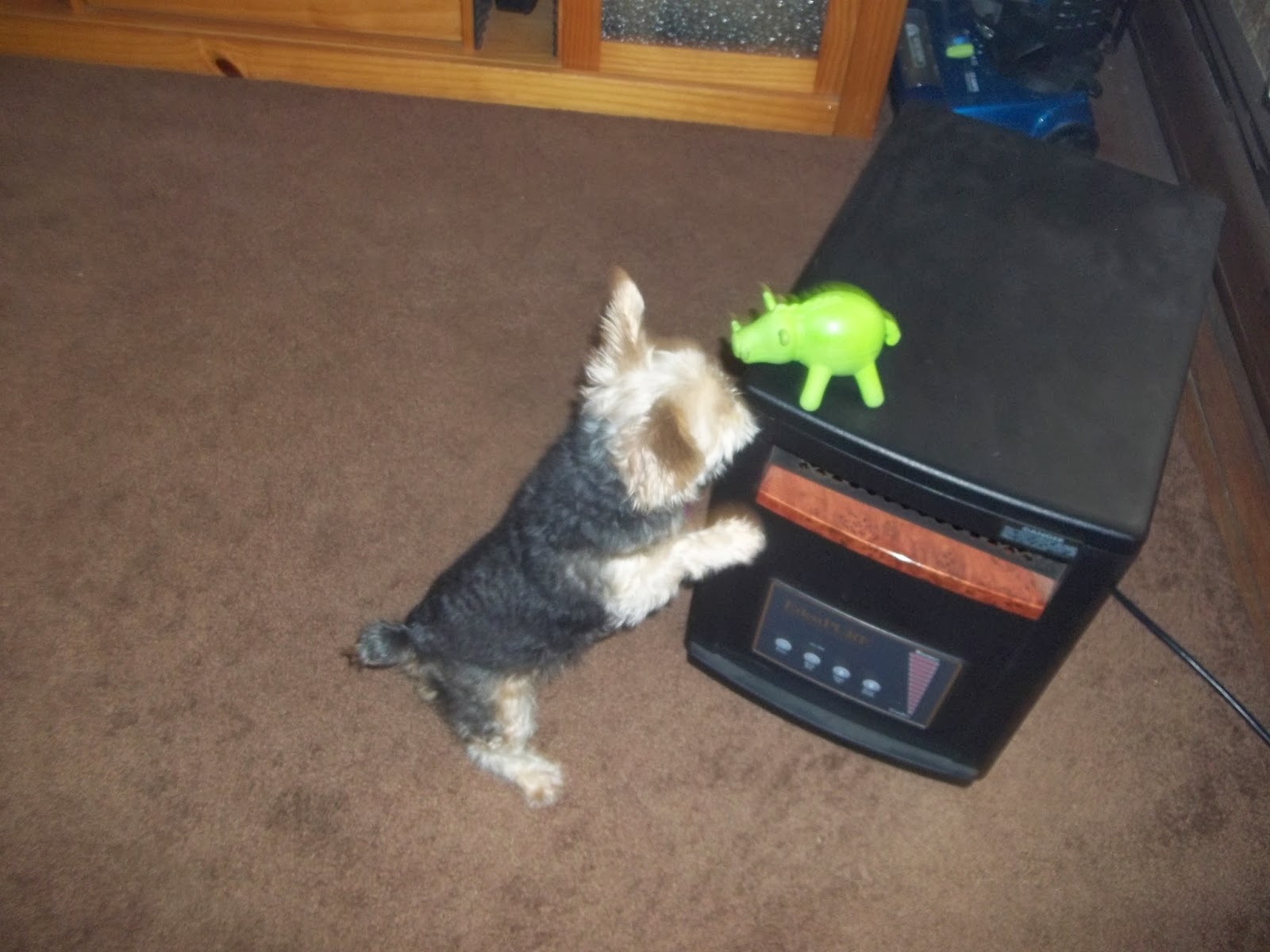 R U READY to replace the clueless, lawless and corrupt prevaricator-in-chief?

From the Discovery channel.

If you've never been there, do yourself a favor and visit before it's all but gone. In addition, it's a lot closer to the Wilkes-Barre area than you might believe.

Later
Posted by zorcong at 9:05 PM No comments:

According to a Drudge link, Colorado lawmakers are mulling tax breaks for marijuana farmers. While it’s unlikely to come to pass, it does have support in some circles.

So, while short-sighted government meddling, higher taxes and excessive regulation continue to hit consumers in the wallet, marijuana occupies the time of those who would be king. And we wonder why the country is back-sliding before our very eyes.

Why is it that only a scant few Americans are allowed to participate in the Olympic games?

The Hugo Selenski trial has been delayed once again.

So…what else is new?

I don’t care what any self-aggrandizing talk jock says, I am not shirking any implied civic duty by feeling a sense of Kids-for-Cash fatigue.

They did it. They were convicted. They are in cages for life. I get it. You are in the newly-released documentary. Big effing whoop! Move on. There’s nothing else to see here.

And, no! I am not at all embarrassed by my zip code.

I am not corrupt. I am not a party to nepotism, payoffs, graft or any quid quo pros.

Now ‘corruption of a minor’ charges have emanated from my alma mater---Coughlin High School. I cannot understand how and why these teachers are so damned stupid, so willing to risk it all for quick thrill.

When I was an assistant manager of a local restaurant, we had 100-plus female employees on the schedule throughout any given year, many of whom were minors. And there were those female minors who were quite, uh, quite frisky if you know what I mean. With some, their reputations preceded them.

And when you’re a year or two or three removed from your teen years, said female employees are definitely in your age group. But, to risk it all; career, marriage, kids and the like?

Nope. Never went there. I’m half-crazy, just not nuts. And apparently, much smarter than a growing number of our local teachers.

I don’t get this prolonged investigation of the “missing gas” in Wilkes-Barre by the district attorney’s office.

Follow me here. If the records are partially missing or wholly shoddy or otherwise nonexistent, how can it be determined with any certainty that anything was illegally partaken of?

I dunno. It’s just that it sounds like much ado about nothing.

Later
Posted by zorcong at 5:59 PM No comments:

If they'd make this an Olympic sport, I'd be glued to the video advertising box...

KD, time to retire the boats?

Snow stuff and whatnot... 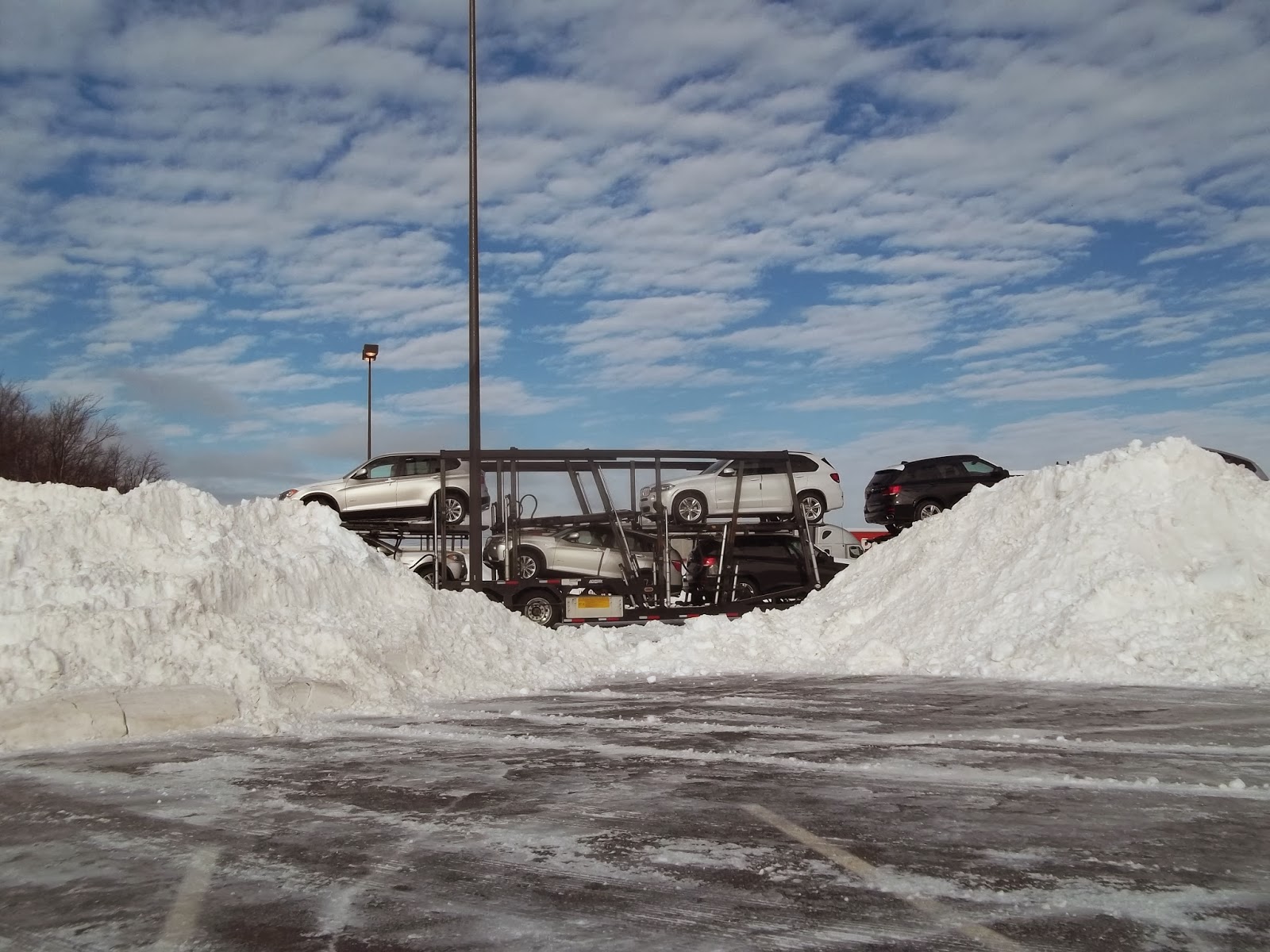 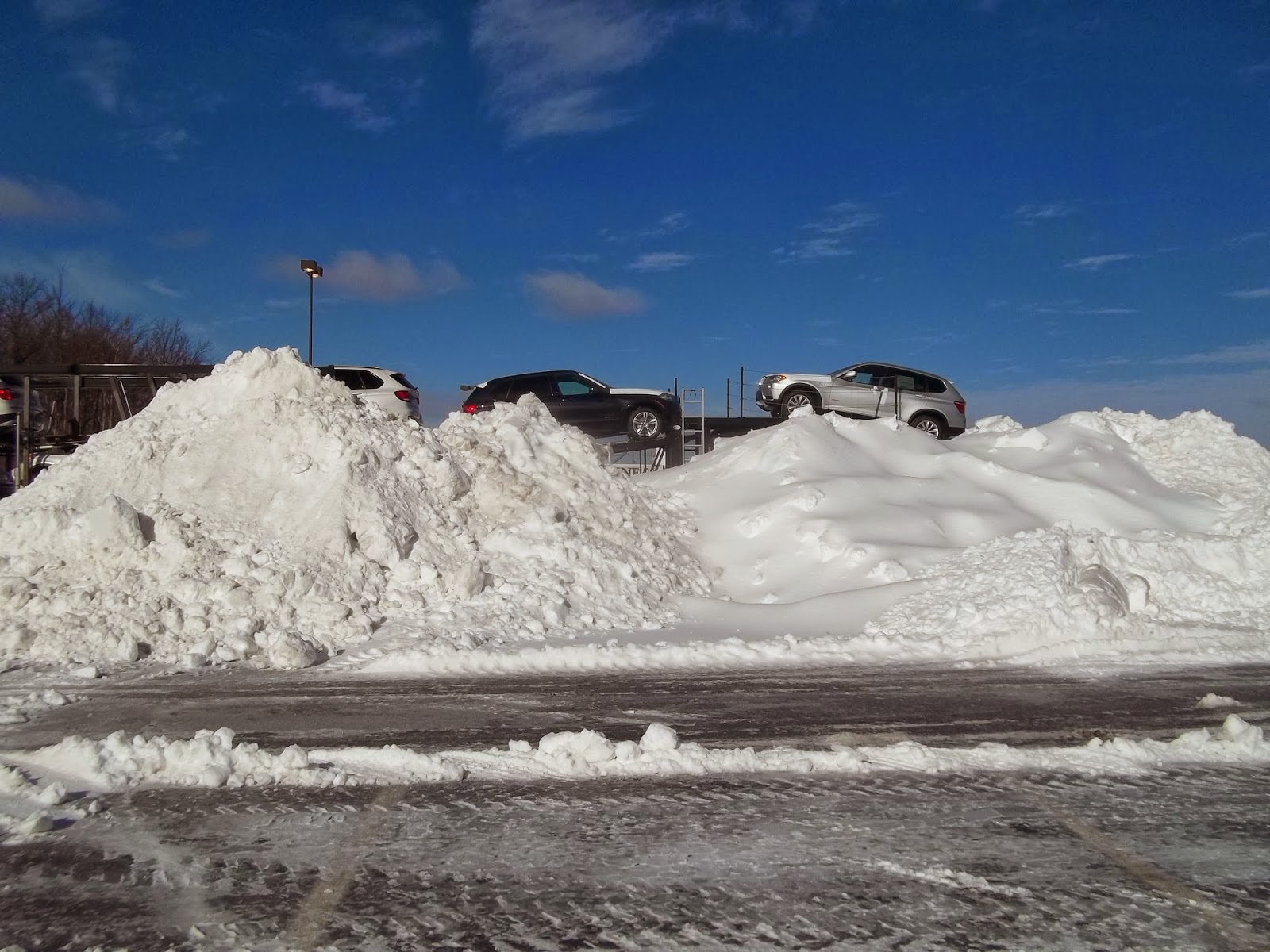 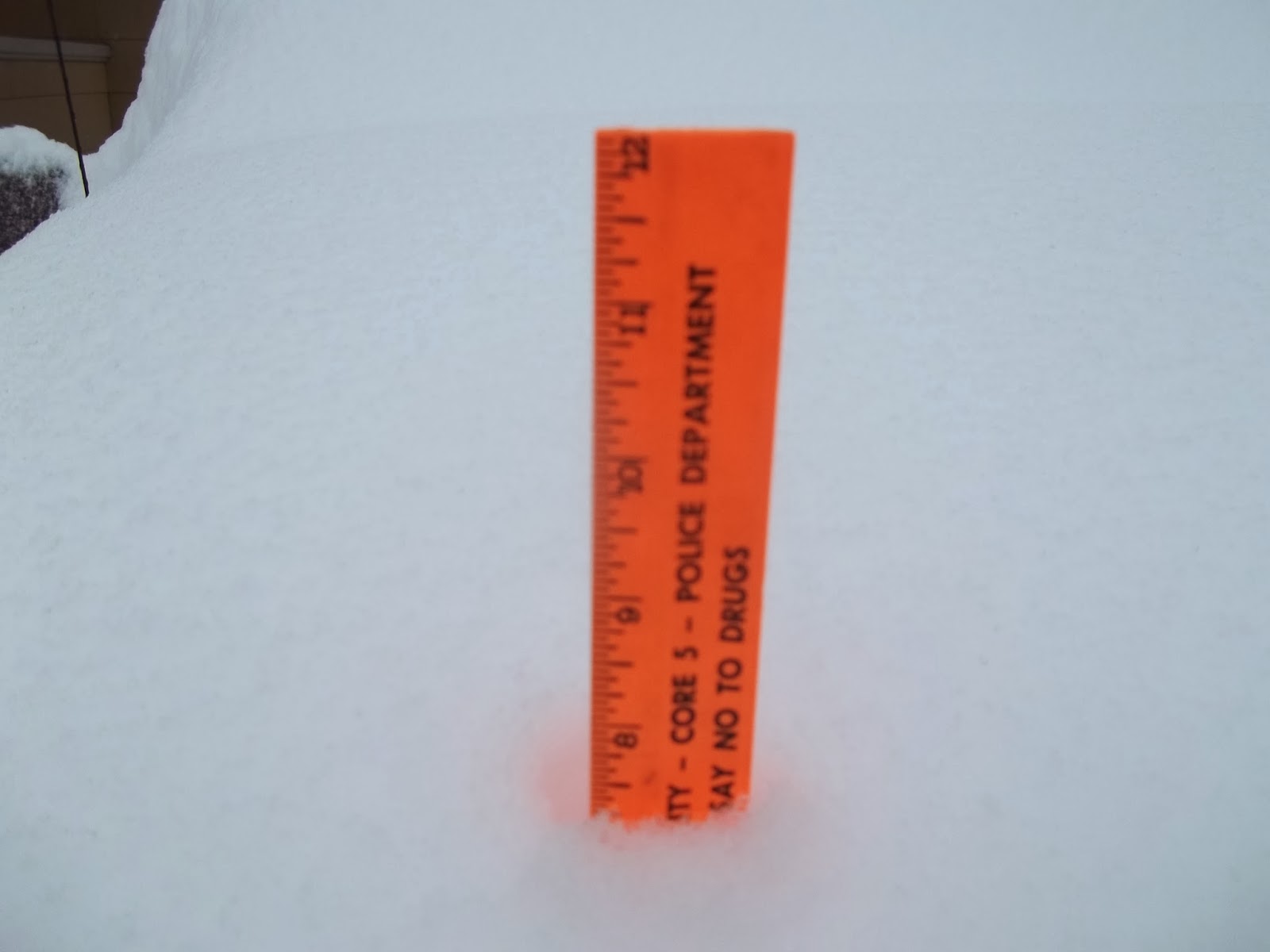 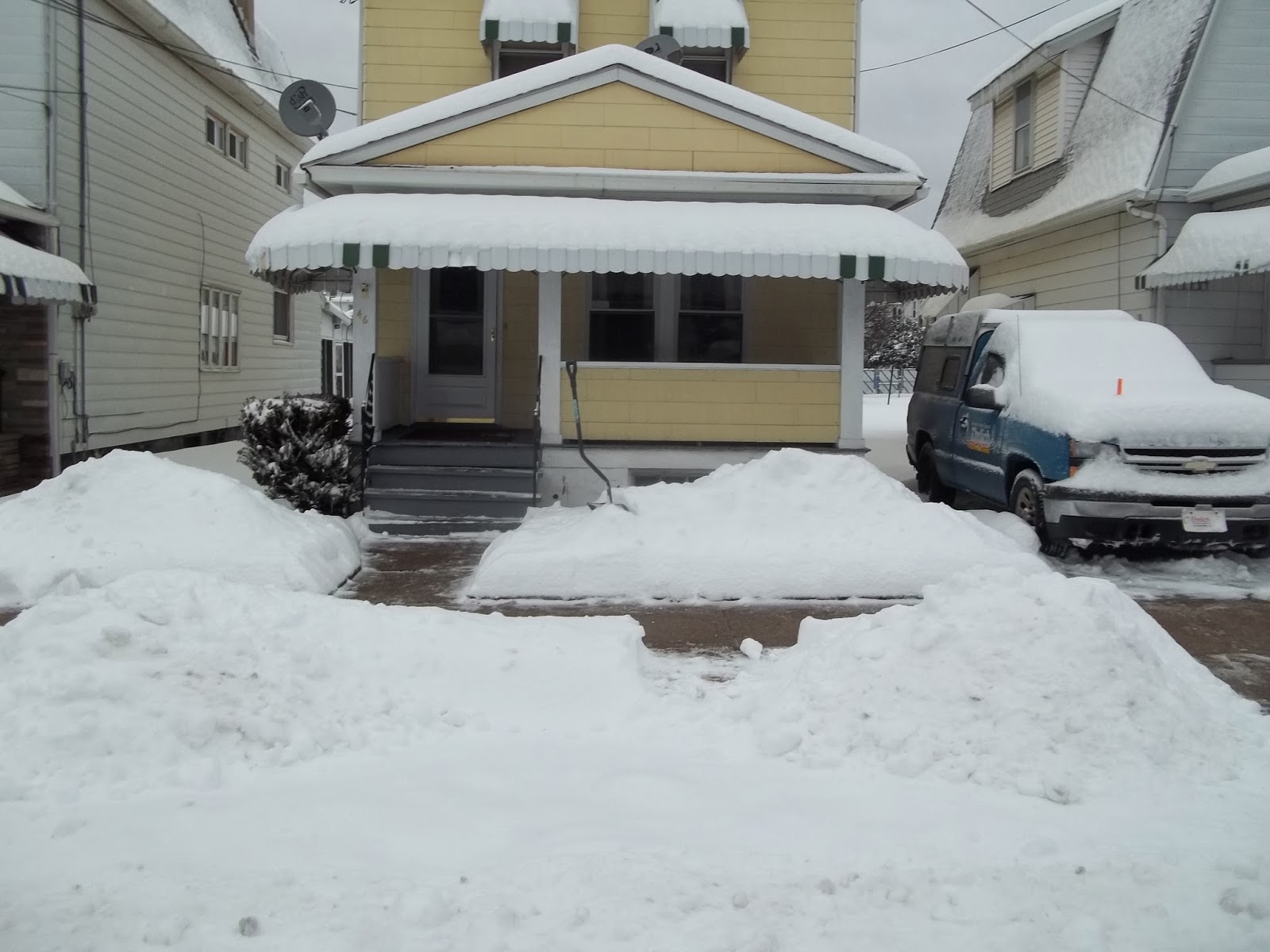 Behind that cross is damn near a 1,000-foot vertical drop. 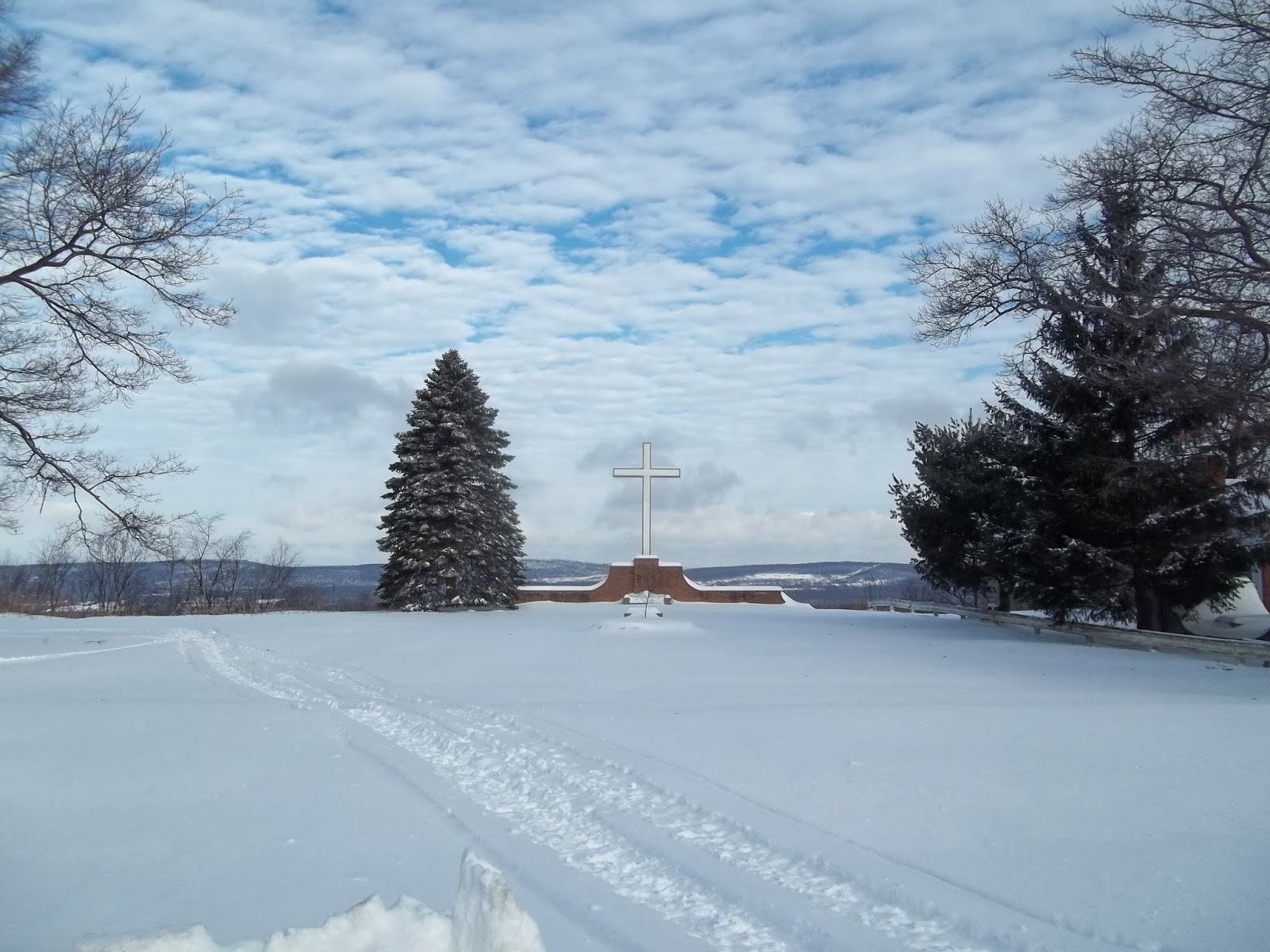 Them's all I got.

The City of Wilkes-Barre hired ten, count 'em, ten new police officers, and still an anonymous blogger as well as the cowardly miscreants who comment on the local news sites have to bitch.

Try relocating to a township that has no police department, you pussies.

Posted by zorcong at 7:01 PM No comments: