I absolutely love poking around in old newspapers.

Doing as much, you learn that as much as things were vastly different for the common, hardscrabble folks; you also find that politics and geopolitics haven't changed in the least. In other words, the unimportant people just try to carve out a happy life, while the important people make it harder and harder and much harder for them to do as much. Same as it ever was.

Off with their heads!

Or some such denuded appendages. 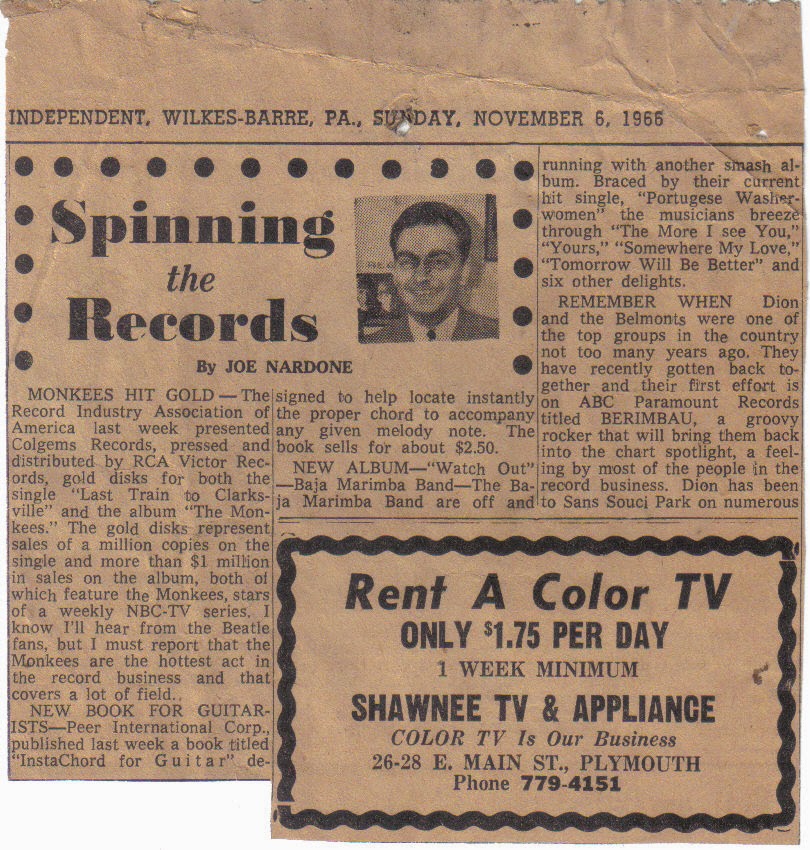 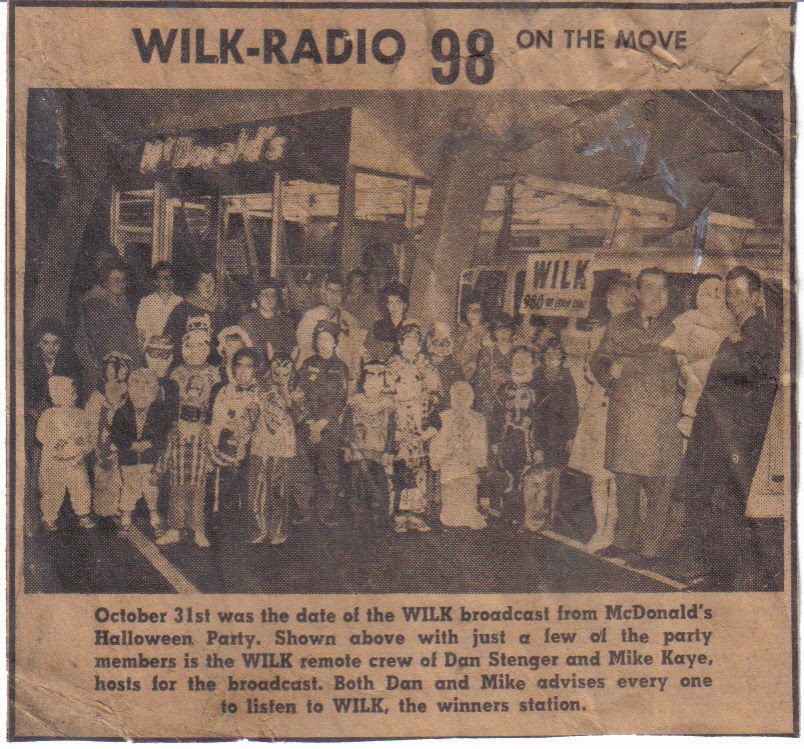 Later
Posted by zorcong at 8:31 PM